The Attessa on Lonsdale Quay

Coming back from my failed attempted to ride the Canada Line, I noticed a very big 225 feet long boat docked on Lonsdale Quay. A closer look showed the name Attessa on the side. I was confused by this because I know the Attessa and it wasn’t this big. Turns out that the official name for the yacht was Attessa III and it belongs to Dennis Washington, who used to own Attessa 1 and 2. Most yacht people will know the original Attessa as the yacht used in the movie Indecent Proposal with Robert Redford and Demi Moore (it wasn’t call Attessa in the movie).

Attessa III was built the same way Attessa I and Attessa II were. They started out as used boats with another name that Washington bought and had retrofitted and enlarged. In the case of Attessa III, it started life as the Aviva. The Aviva was damaged in a fire when Washington bought her. He sent the boat to his shipyard in Vancouver for a complete makeover. Aviva was gutted, redesigned, rebuilt and lengthen 20 feet to create Attessa III. The end result is impressive to the say the least. The yacht is stunningly beautiful.

Normally, Attessa carries a helicopter on its top deck but it wasn’t there on the day I saw it. Other features include a couple of tenders, jet skis, a glass-topped breakfast bar and 55’x31′ sundeck. Attessa III is ranked number 64 on the list of world’s largest yachts. 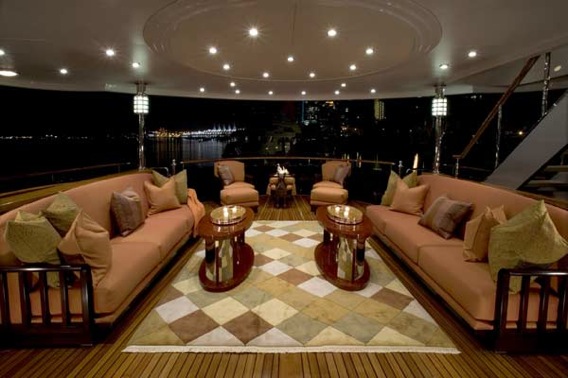 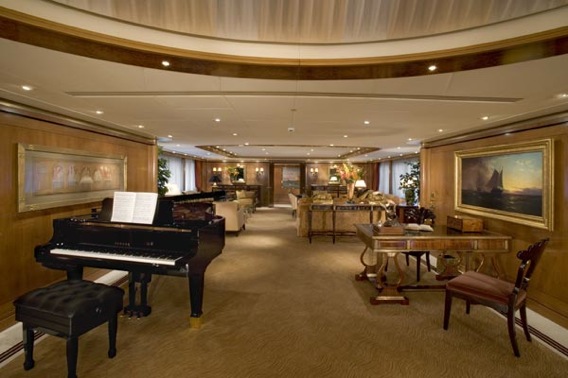 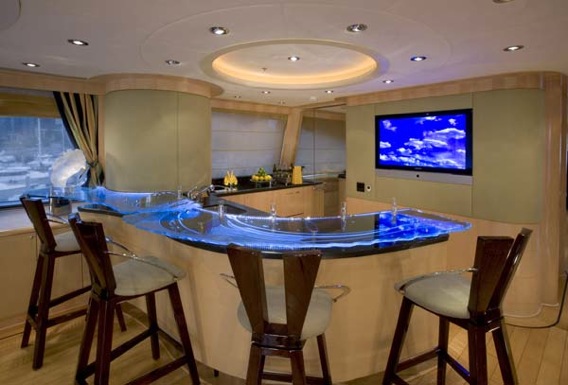 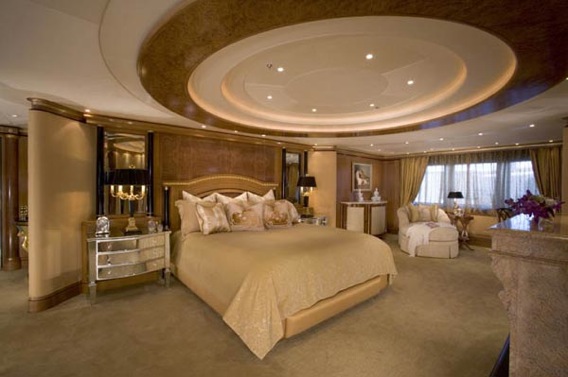 You like it? Well, she might be for sale soon. Washington is currently working on Attessa IV. When that comes out, Attessa III will most likely go on the market. Better start saving those pennies!