By John Chow May 20th, 2009 Leave a response Blogging, Technology

One of the main reason for my recent purchase of the Canon Vixia HF S100 wasn’t just because of its amazing video quality. The S100 is also equipped with an image sensor big enough to take still photos at whopping 8 Megapixels. With resolution that high, it’s possible to use the HF S100 as both your video camera and photo camera. This saves you the weight of hauling two pieces of equipment around.

I had a chance to test the still photo quality of the S100 when I was filming my test clip from the last post. While the quality won’t rival a professional DSLR, it’s good enough to match many of the better compact digital cameras on the market. The S100 has many of the normal features you’ll expect to find in a Canon digital camera, including a built in flash that pops up automatically if needed.

Here are some still samples. Like the previous video sample, these still don’t give you a true representation of the picture quality due to the fact that I had to resize and compress them before uploading to the Internet. However, it should give you a good idea. 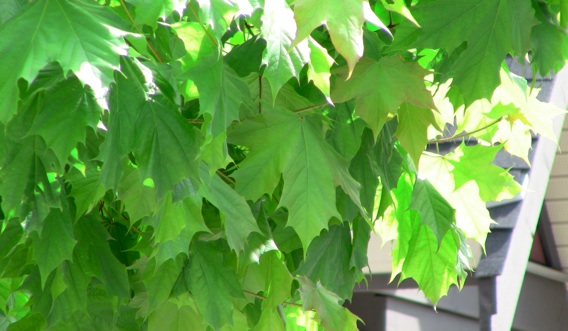 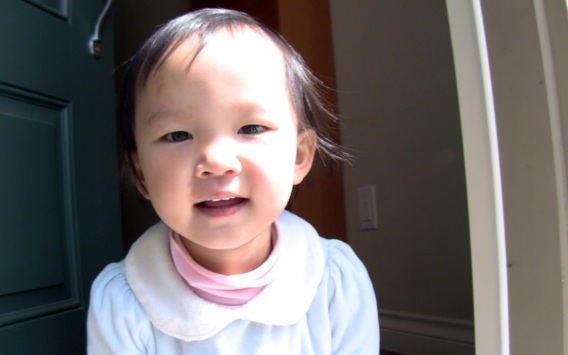 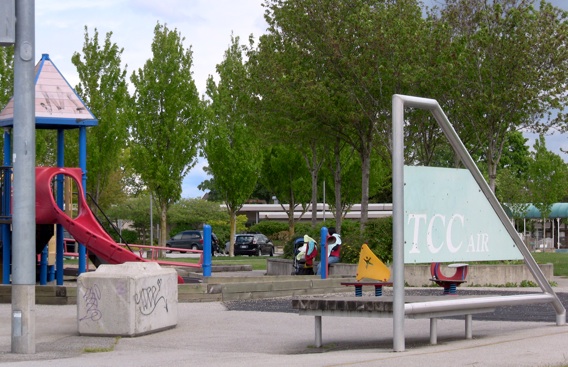 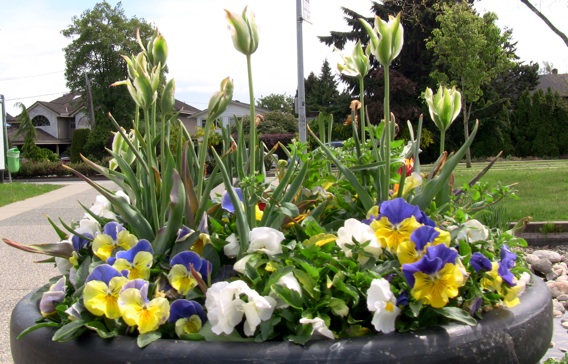 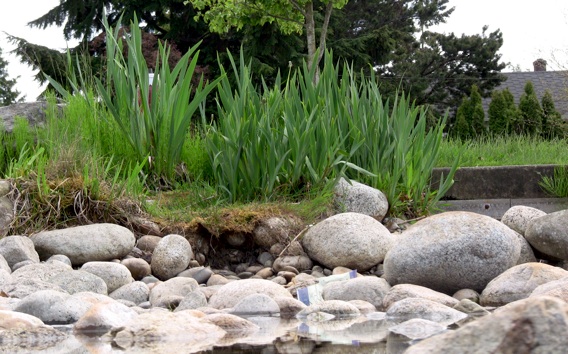