Getting Connected with Blink Media 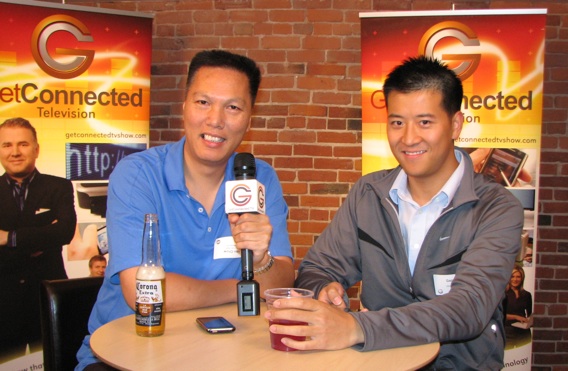 Last night, the Dot Com crew of myself, Sarah, Greg Morgan, Gary Ng and Stephen Fung headed to downtown Vancouver for a party with Blink Media, producers of the GetConnected magazine, TV and radio show. The event was held at Blink Media Work studios on West Hasting Street. Guests were treated to the first two drinks for free (I got four) and cold appetizers from Costco. In addition, you had a opportunity to pitch your business or idea for inclusion in a future episode of GetConnected TV, which air weekly on BNN and G4 Tech TV.

AJ Vickery, Blink Media’s President and co-founder, gave us a tour of the studio where the GetConnected TV show was filmed. It’s not as fancy as the studio used for The Lab with Leo but it still looks very nice. Overall, Blink Media put on a really great event and we had a lot of fun networking with everyone and I pick up some great new contacts. 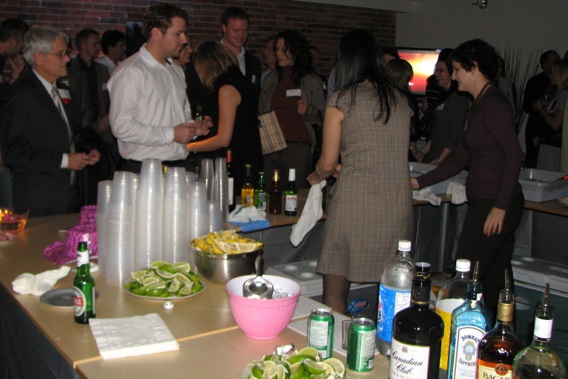 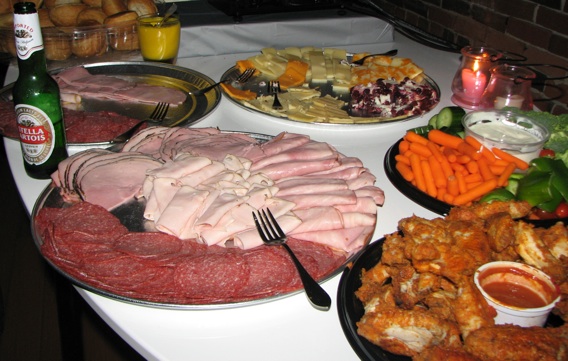 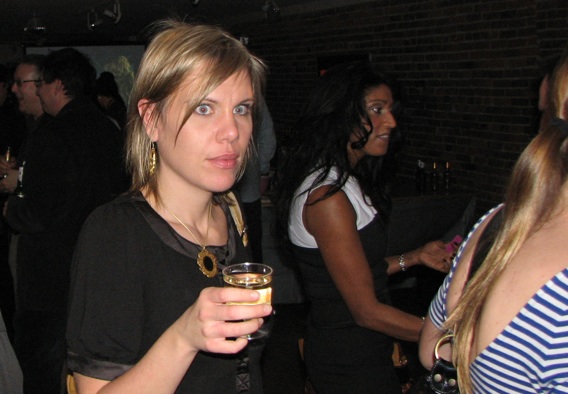