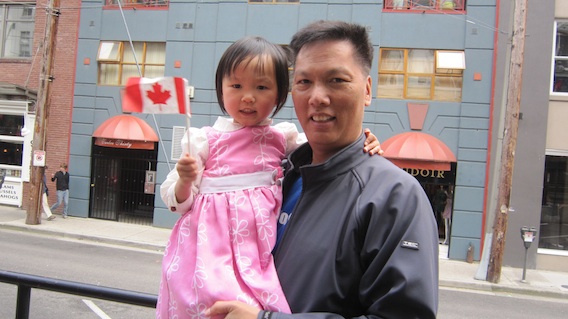 When Charles Zuckermann of the Global Group invited me to be a judge for Yaletown’s Best Burger competition on Canada Day, I jumped at the chance. As you may know, besides eating pho at Dot Com Pho, I’ve been all over the city on Dot Com Burger runs. The best burger competition were part of the Canada Day Street Party festivities happening in the area, which included the Yaletown Grandprix.

Yaletown’s Best Burger competition pitted seven of Yaletown’s best restaurants in a competition to see who can make the best burger without using any pork. The contestants were:

Joining Sally and I on the judging table were Richard Wolak from Vancouver Foodster, Erin Ireland from It’s To Die For, Cassandra Anderton from Good Life Vancouver and Raul Pacheco-Vega from Hummingbird 604.

How Do You Eat 7 Burgers?

Unless your name is Stephen Fung, you don’t eat all 7 burgers in one sitting. You just take a few bites of each and leave the rest. The winner was decided by a consensus of the judges. We deliberated for a few minutes after trying all the burgers. It was a tough call but in the end, we award the title of Yaletown’s Best Burger to the Hamilton Street Grill.

Thanks to Charles for inviting me, thanks to all the restaurants that participated, and thanks to everyone who came out on Canada Day to try out some great tasting burgers. I’m sure this will become a yearly competition. 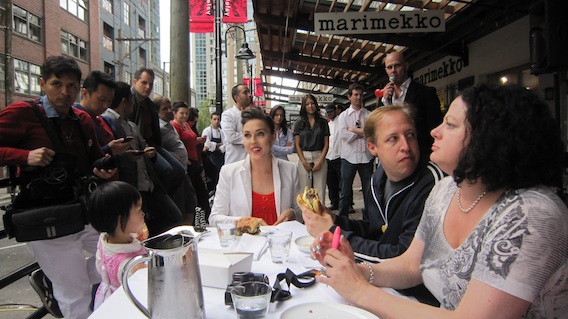 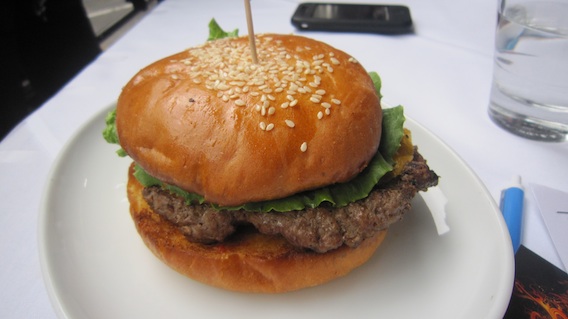 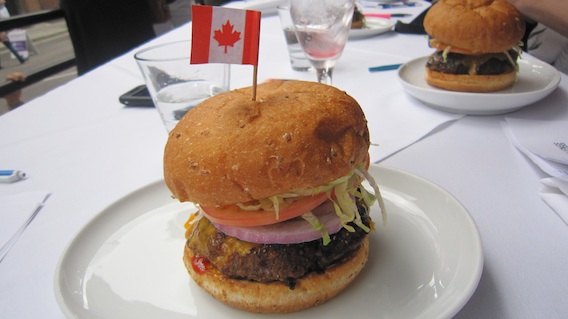 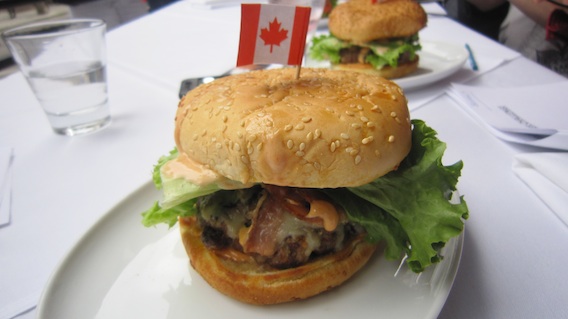 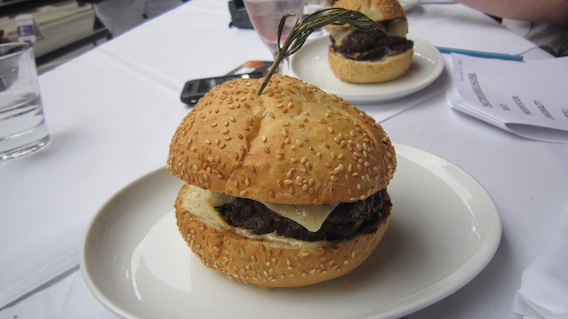 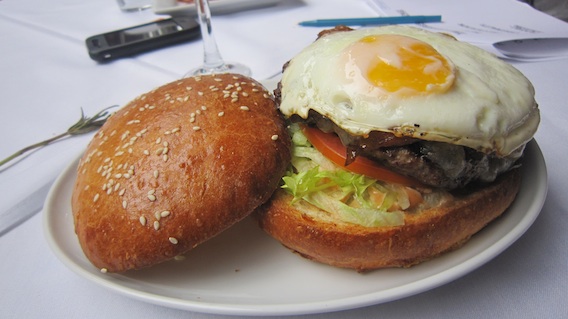 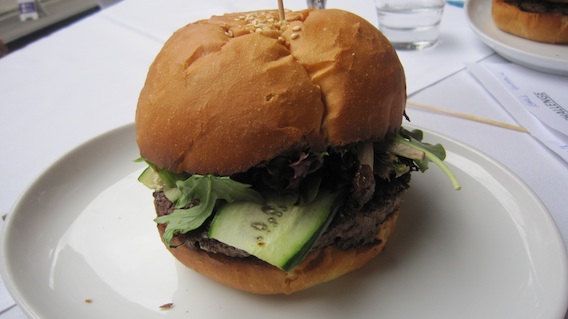 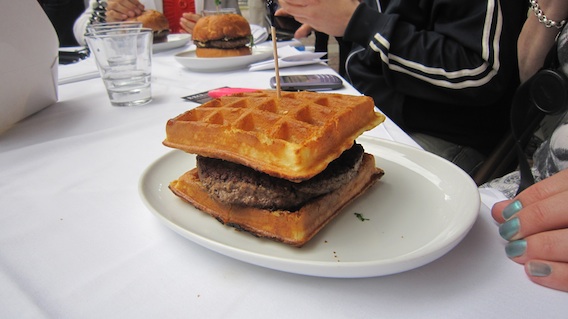 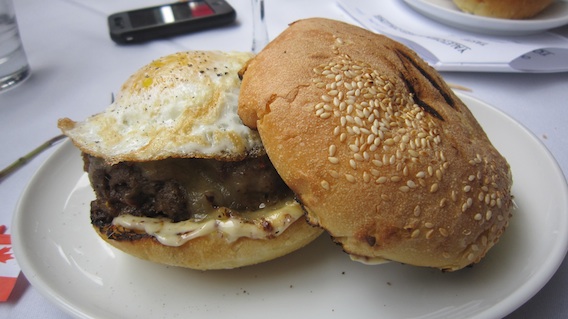