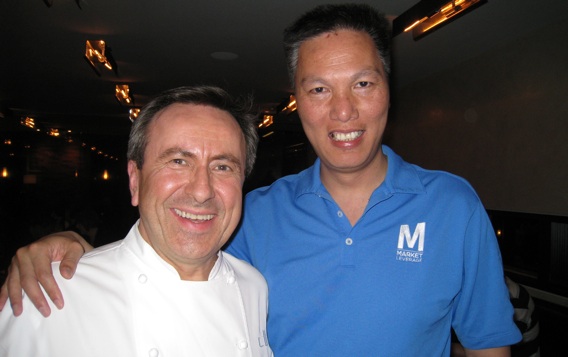 It the high end culinary world, the name of superstar Chef Daniel Boulud stands among the very top of the heap. The New York based chef and restaurateur has dazzled diners with his French cooking technique applied to seasonal American ingredients. Chef Boulud owns eight restaurants in three countries. The two newest restaurants, Lumiere and DB Bistro Moderen, are in Vancouver. How Chef Boulud ended up setting up shop in Vancouver is an interesting story.

Lumiere was owned by Iron Chef America champion Rob Feenie. Chef Feenie was a chef first and a business man second. Rob made the mistake of allowing his partner to invest too much into Lumiere and Feenie’s next door. As a result, Rob lost control of his restaurants and was squeezed out. Chef Feenie now heads up food design at the Cactus Club Cafe, where he is able to concentrate on just being a great chef and not on running a business.

Because Feenie left Lumiere on bad terms, the restaurant stated performing poorly. Staffs loyal to Feenie were quitting, the new executive chef wasn’t getting the best of reviews and the place was losing more money than ever. Majority owners, David and Manjy Sidoo, had to do something. And that something was to bring in Daniel Boulud.

While Lumiere kept its name, Feenie’s was changed to DB Bistro Moderen. Both restaurants were closed for months for a complete makeover. The new looks are like night and day over the old. They’re much more open and modern. Lumiere and DB Bistro’s grand reopenings were among the most anticipated restaurant events of the year.

Originally, we were supposed to dined at the new Lumiere. However, because our meetup group had so many people and because they only went for the cheap $55 BC Tasting Menu, we got moved from the high end Lumiere to the lower end Bistro.

The dishes were a mixed bag. The fish was fantastic but everything else was merely OK. Even though we got the Lumiere menu, I was disappointed that we didn’t got to dined at Lumiere itself as I was looking forward to seeing its new looks. Overall, I can’t say that I like or don’t like Lumiere/DB because I didn’t get the complete Lumiere experience. The next time I dine at Lumiere, it won’t be with a meetup group. 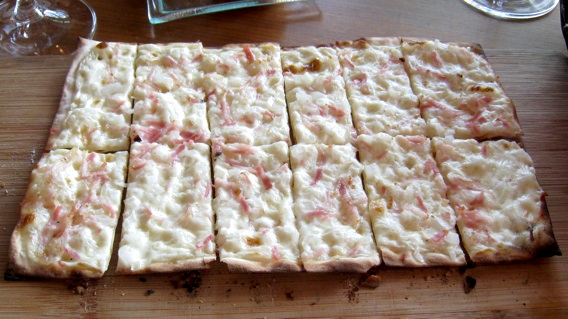 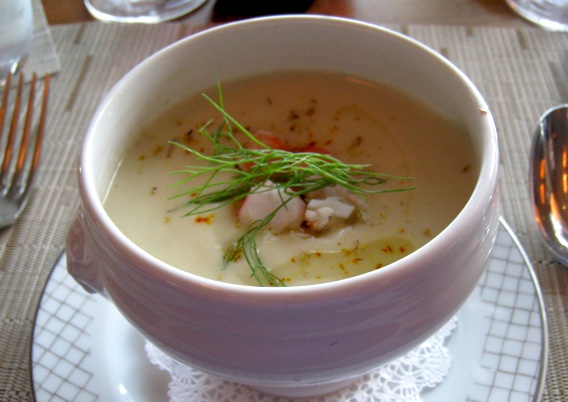 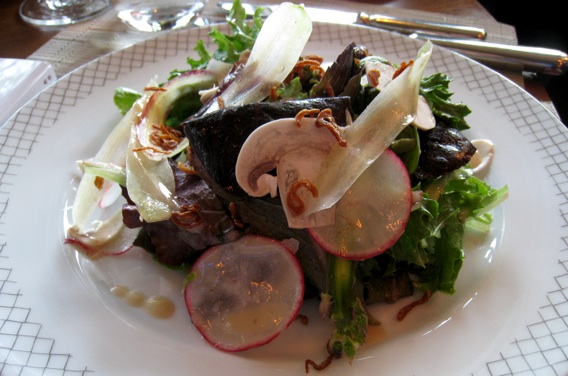 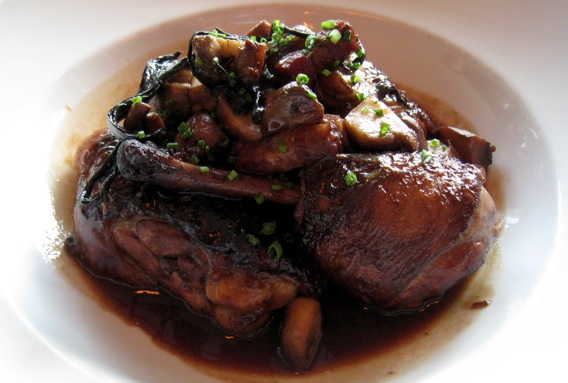 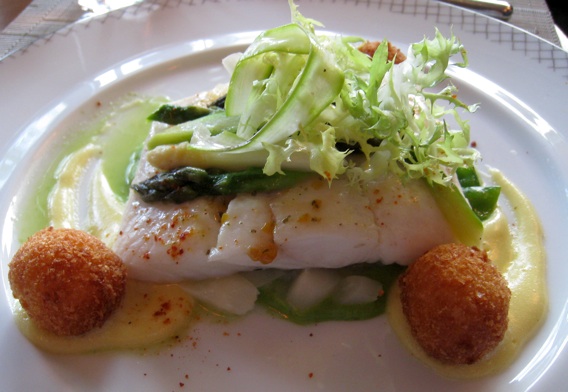 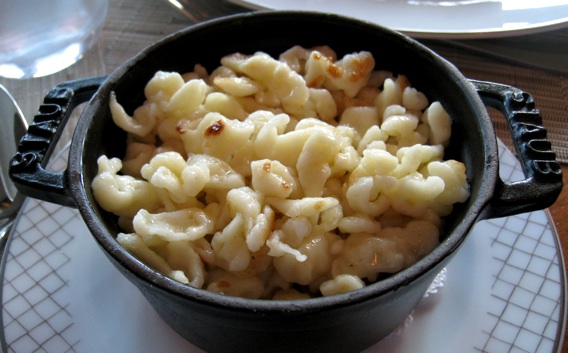