The Cactus Club Cafe at 1598 Pemberton Avenue in North Vancouver has the distinction of being the very first Cactus Club restaurant. Founded in 1987 by Richard and Scotty (Scotty has since left. Both used to work for Earls), Cactus Club Cafe has grown into one of the best casual restaurant chains in Canada. They follow the Fuller formula for restaurants success: great food with great service by great looking servers.

Being the first, the North Van Cactus Club is not as big as many of the current locations. It has its own unique look and feel and is the only place where you can still find classic Cactus menu favorites that can’t be found at any other locations.

The menu at Cactus Club is headed up by Chef Rob Feenie. Since joining Cactus Club, Chef Feenie has successfully launched the largest number of new menu items in the company’s 22 year history. His menu items are reminiscent of the fine dining fare from his Lumiere days, but are delivered at an affordable price.

Cactus Club Cafe remains my favorite casual dining restaurant in Vancouver and it’s largely due to the Feenie dishes. The butternut squash ravioli with sautÃ©ed jumbo prawns is the best ravioli you will ever taste. No other ravioli has ever come close to it. Other RF signature dishes include the prawn and scallop spaghettini, the seared saffron halibut and the chocolate peanut butter crunch bar, which as far as I’m concerned, should win dessert of the decade.

The core of both Chef Feenie and Cactus Club’s ultimate goal is to provide guests with a fine dining experience at a level of value that cannot be matched by any competition. They’ve hit the bull-eye on all points. If you were to serve these dishes to food critics and ask them how much they would pay, I guarantee their prices would be at least two to three times higher than what Cactus is charging. Cactus Club Cafe and Chef Rob Feenie is that good. 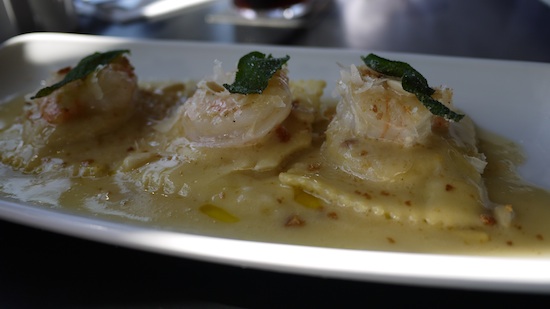 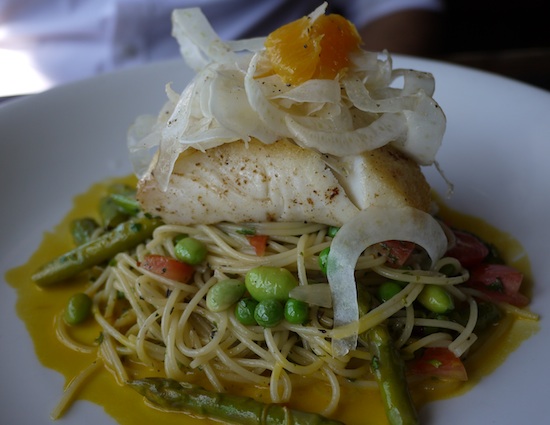 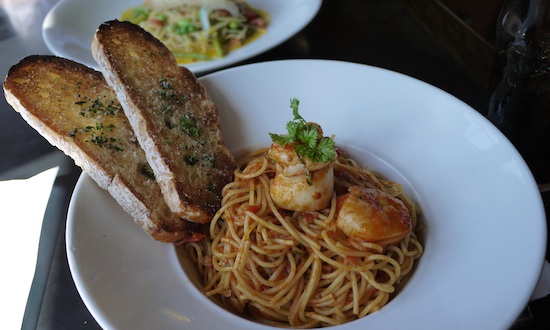 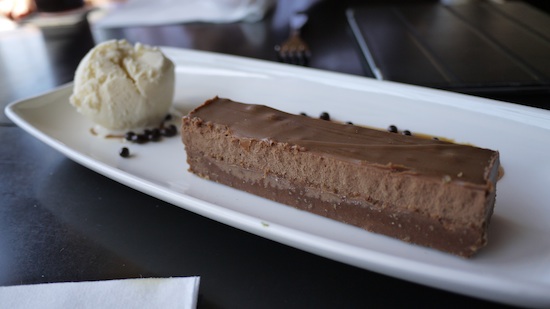