Earls Restaurant is probably the most successful restaurant chain in Canada. Started in 1982 by Leroy â€˜Bus’ Earl Fuller and son Stanley Earl Fuller, Earls has expanded to over 50 locations in Canada (there are fours Earls in the US) and enjoy sales of over $300 million per year. In addition to Earls, the Fullers own a bunch of other brands, including V, Town Hall, Joey, and a 50% interest in Cactus Club Cafe.

During the 2010 Winter Olympics, Earls were one of many restaurants accused of price gouging customers. The allegations centered around sudden menu price increases of up to 20% and the automatic charging of a 20% pre-tax gratuity to all customers. Earls received numerous complaints from customers via social media and were mentioned in numerous blogs and mainstream media.

Earls responded with a complimentary brunch for local patrons on the final Sunday of the Olympics, which also happened to be the day of the Canada vs. USA men’s gold medal final game. Locals invited to Earls for advanced entrance before the restaurant officially opened, were served a complimentary brunch, and were able to secure seating to watch the Gold Medal men’s hockey final. This response was received well, and the price gouging issue fizzled. Awesome brain washing if I do say so myself.

Earls Strawberry Hill isn’t located on any hill and there are no strawberries growing anywhere. I guess the city of Surrey was just trying to be cute when they named the flat piece of land at 72nd Avenue and 120th Street Strawberry Hill. Earls is located right at the corner.

The Earls restaurant chain follows the tried and tested Fuller formula for successful restaurants â€“ staff it with lots of hot young girls! It’s not politically correct, but you can’t argue with the effectiveness. The amount of eye candy on display would put any Hooters to shame.

Over the years, Earls had redefined the casual restaurant. The room at Strawberry Hill offers a comfortable yet upscale atmosphere where guests are equally welcome to dress up or wind down. The food is also comfortable, but with a high-end flare that you won’t find at most casual restaurants. The fact that Earls can offer its food at this price point is amazing. It says a lot about their buying power. It also explains why there are no more independent casual restaurants in Vancouver anymore. Chains like Earls put them all out of business.

With great food, comfortable atmosphere, free WiFi, and servers who can pass for supermodels, Earls is one of my main go to restaurants in Vancouver. You should go to it as well. 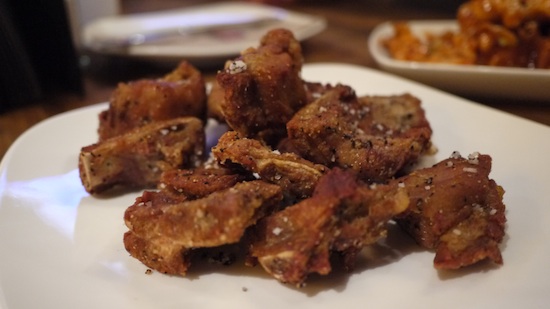 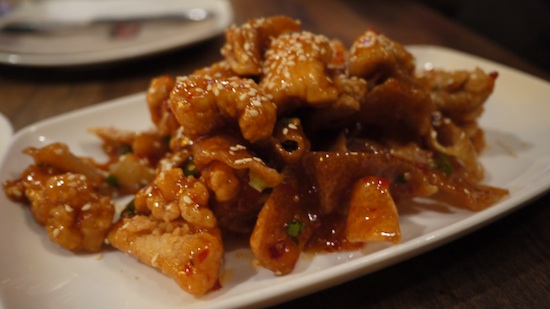 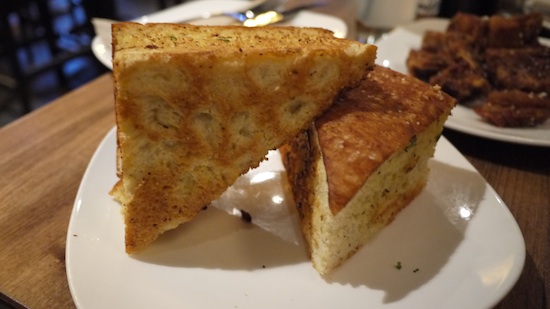 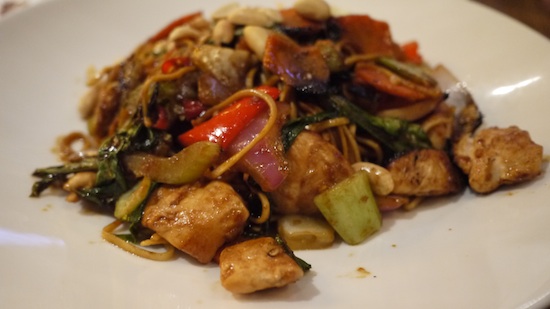 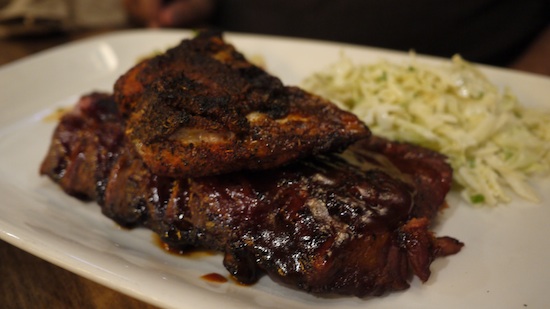 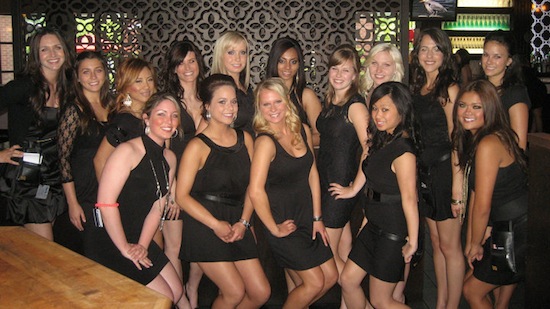