After yesterday’s Dot Com Pho at Happy Pho, We headed across the Alex Fraser bridge and into Surrey for the Surrey Fusion Festival. This is Canada’s largest 3-day multicultural celebration with 40 international pavilions celebrating music, food and culture. An estimate 60,000 people visited the festival during its two day run at Holland Park.

Unlike the United States, which tries to be a melting pot, Canada celebrates its diversity. The Surrey Fusion Festival brings together many distinct cultural heritages represented by ethnic and community groups hosting pavilions to present the music, food, costume and dance of their country of origin.

This is the third year of the festival and it has done a great job on improving the image of Surrey, which used to be the butt of all jokes. In some ways, it still is but it’s getting much better. Mayor Dianne Watts has done a great job transforming the city of Surrey into the second largest city in BC. One thing for sure, she’s worlds better than that joke of Vancouver mayor, Gregor Robertson of the Visionless party. 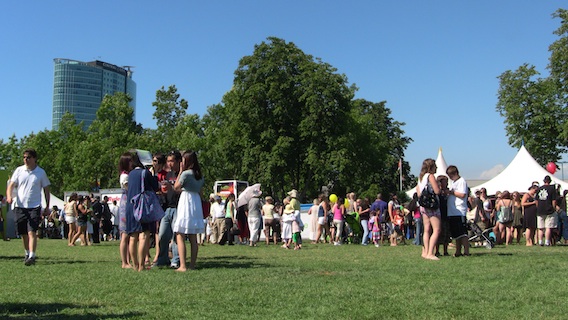 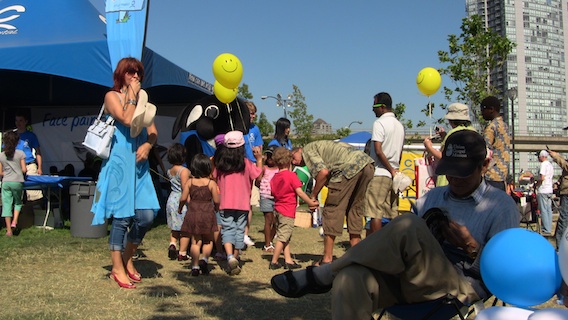 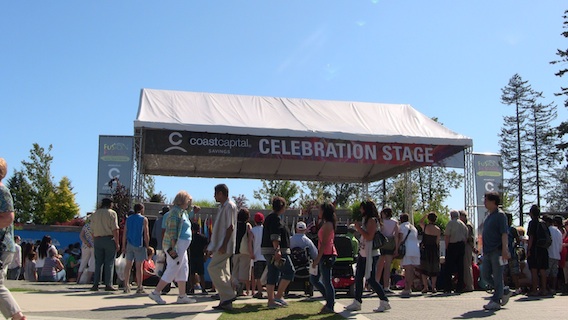 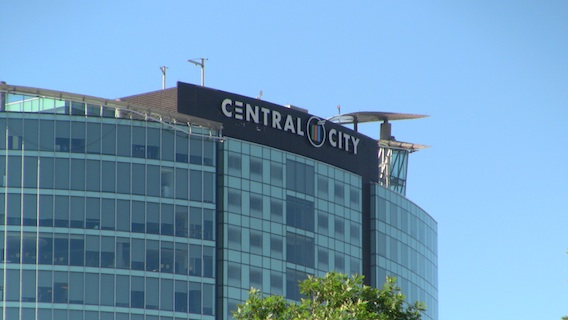 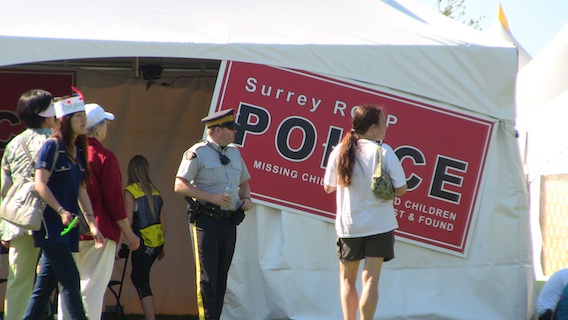 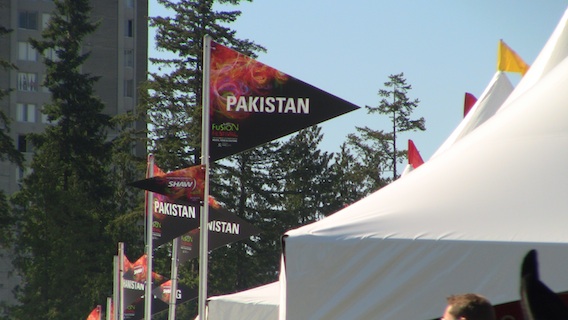 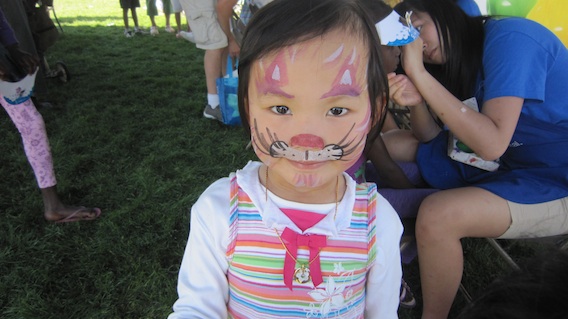