How did you spend your New Year’s Eve? I spent it at one of the coolest places on earth: Legoland California. Legoland is a 128-acre park geared specifically towards youngsters ages two through 12 (which is about my age level). With over 50 family rides, “hands-on” attractions and shows, Legoland California provides education, adventure and fun in this first park of its kind in the United States.

In addition to Legoland California, there are currently three other Legoland parks in the world – Legoland Billund in Denmark marked its 40th anniversary in 2008; Legoland Windsor outside of London opened in 1996, and has been awarded the British Government’s top honor for excellence in academic programs and Legoland Deutschland in Germany opened the Spring of 2002. Legoland Florida will open in the fall of 2011.

Legoland California also features a waterpark and the Sea Life Aquarium. The waterpark was closed because California isn’t hot enough in December for water sliding. However, the aquarium provided tons of additional fun for Sally and her friends. I asked Sally which she liked better: Legoland or Disneyland? She replied that she liked them equally and that we needed to go to both every time we’re in California. She is one smart kid. 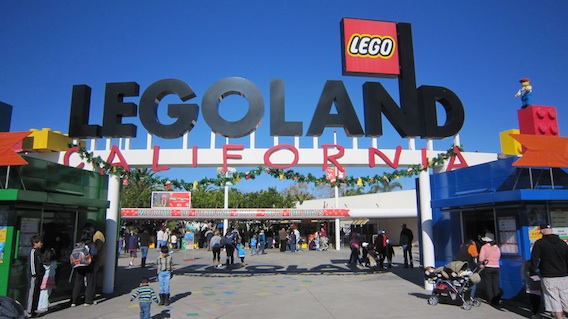 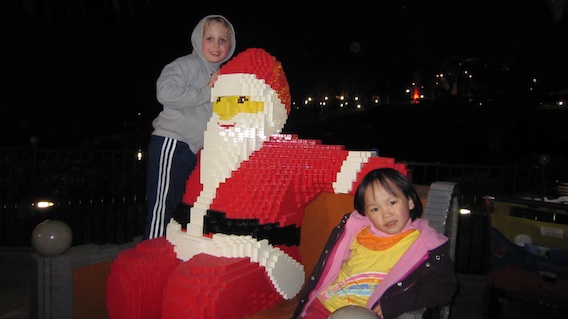 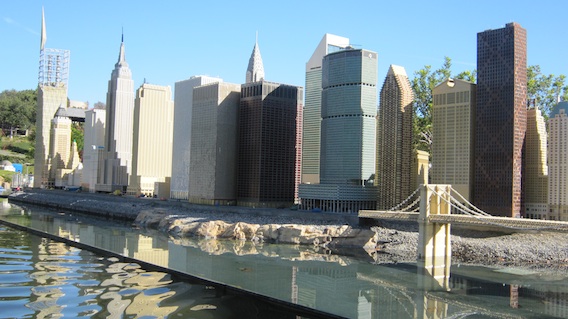 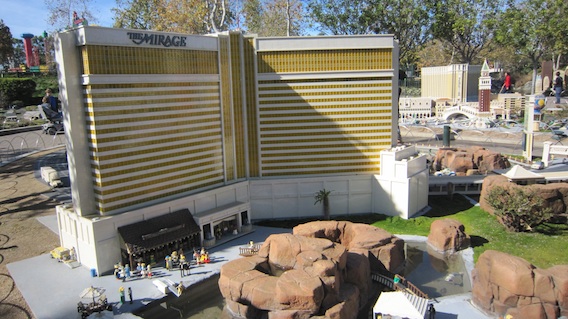 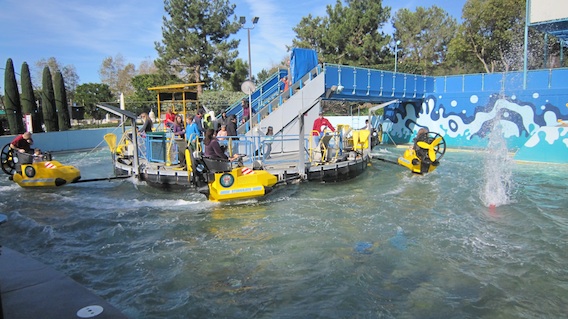