After a super long wait and way too many teaser videos, Pagani Automobili has finally removed the wrappings on their latest and greatest supercar. The Pagani Huayra replaces the outgoing Pagani Zonda. Those who have been around long enough will remember that this blog featured two beautiful blue Zonda F in the header and a silver Zonda F was used in the first UBD redesign.

The design of the Huayra has created a lot of controversy, with most of the debate centered on the nose that look like the world’s biggest catfish. You either love it or you hate it. I think I will need to see it live before making up my mind. The cool thing is, I will be able to see it live because the Huayra is coming to America! Unlike the Europe and Asia only Zonda, the Huayra meets all US crash and EPA requirements.

Power for the Huayra comes from an AMG built 6.0-liter twin-turbo V12 producing more than 700 hp and an earth twisting 811 lb/ft of torque. Mate that to a car weighing 2,976 lbs and you have a land bounded rocket ship that will hit 0-60 in 3.3 seconds and a top speed of 230 mph. Power is sent through a seven-speed F1 sequential shift box that weighs only 212 lbs.

The price for the new Huayra is 1 million euros, which works out to about $1.4 million USD at today’s exchange rate. Better start saving! 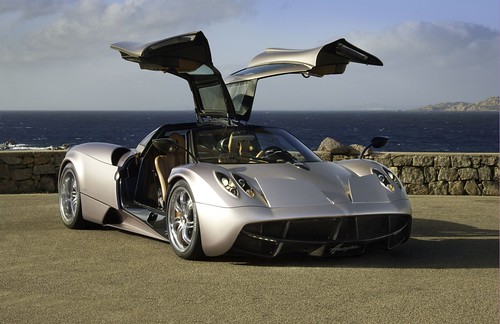 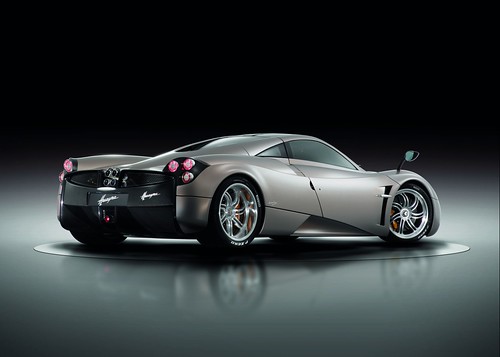 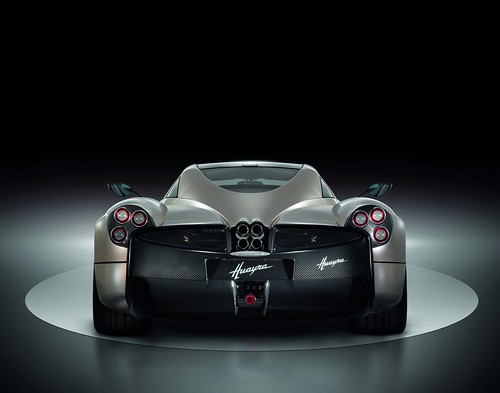 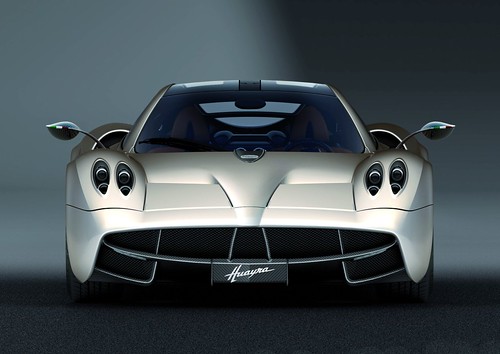 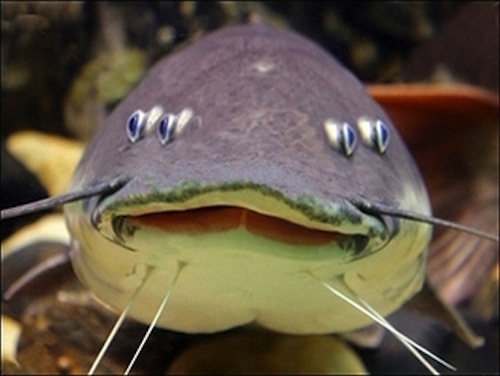