In 1910 Canadian Prime Minister Sir Wilfrid Laurier officially opened the first annual Pacific National Exhibition, known at the time as “The Industrial Exhibition.” The Fair was seen as a showcase of British Columbia to the rest of Canada and the world, and was the second largest event of its kind in North America, behind the New York State Fair.

One hundred years later, the annual event has become the largest annual ticketed event in the province, and continues to draw in excess of 900,000 visitors during its 17 day run.

Many significant events in the history of this province occurred during the annual Fair at the PNE. Throughout the Fair’s long life numerous technological firsts debuted at the PNE, including the first rotary telephone in the Pacific Northwest, and aircraft and rocketry displays. Many of today’s largest consumer shows got their start as a part of the annual Fair including: the Vancouver Boat Show, the BC Home Show and the Pacific International Auto Show, which all began as displays at the PNE.

To Celebrate its 100th year, the fair is staging a summer night concert series featuring well known artists like Terri Clark, Trooper, Cyndi Lauper, Huey Lewis, Michael Bolton, Loverboy and many more. Traditional favorites such as the President’s Choice Superdogs Show, created at the PNE in 1984 continue to thrill over 300,000 fair-goers annually.

The 100th annual Pacific Nation Exhibition runs until September 6. It’s great fun for the whole family. I highly recommend it. 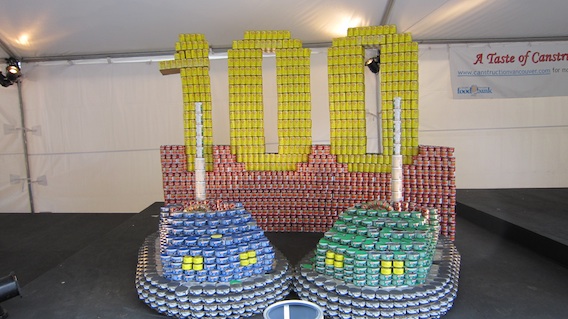 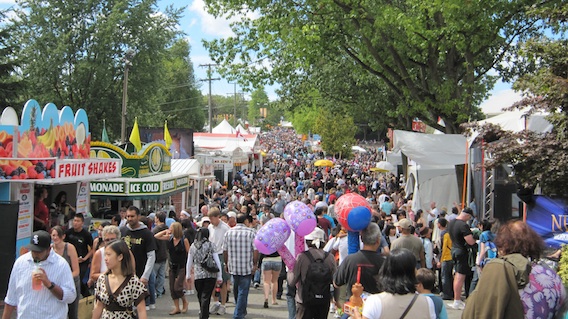 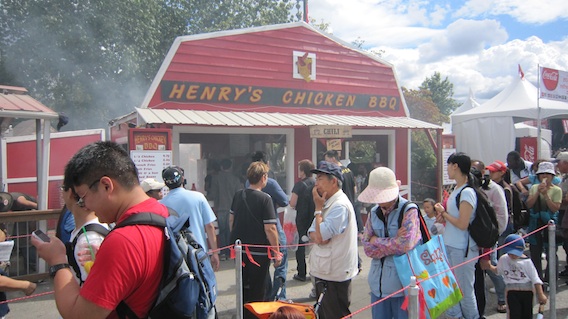 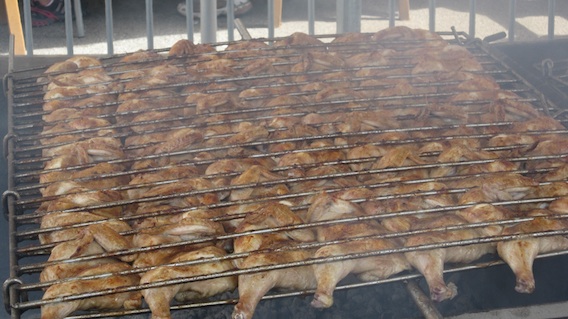 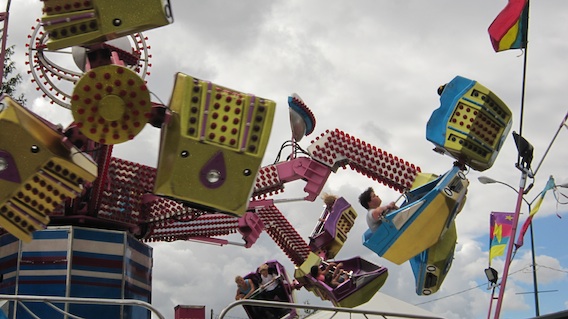 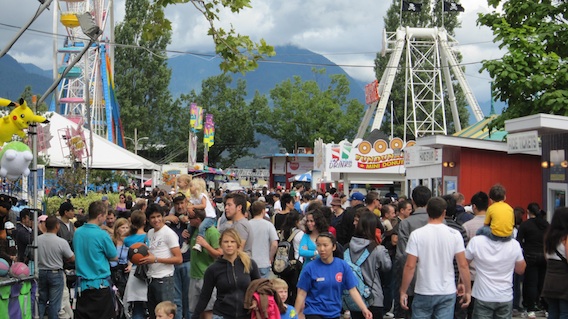