Teching It Up At The Seattle 2.0 Awards

By John Chow May 19th, 2010 Leave a response Technology, The Net 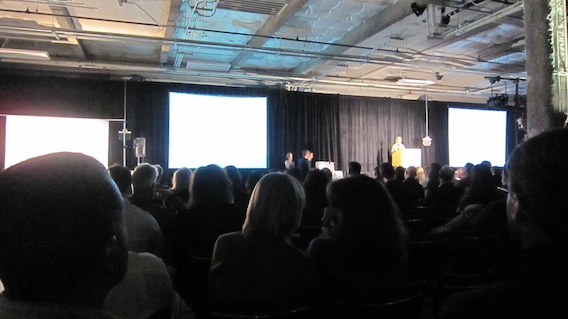 The sold out event celebrates the best of the Seattle tech and startup community. Like Vancouver, Seattle is a mecca for new technology startups. So much so that Tech Crunch founder, Michael Arrington, recently moved to Seattle from San Francisco just to be part of it.

Technology startups have been the birthplace of some of the biggest changes in our way of life this century, from how we buy houses to how we manage our family photos, from how we entertain ourselves on the web to how we run our businesses.

Seattle 2.0 Awards recognizes the best of the best from the tech startup scene in Seattle as judged by the people who know best, their peers, on an unique and remarkable event.

The award started with a keynote with Jonathan Sposato. Then the awards were handed out in categories ranging from best CEO of a startup to best entrepreneurial blog. After the awards, there was an open networking session with plenty of food and drinks. Overall, it was a grand old time and I was left wondering why there isn’t a Vancouver 2.0 Awards. I know the tech scene is big enough in Vancouver to do one.

Congrats to all the Seattle 2.0 Awards winners. And congrats to Neil Patel for almost winning the Best Entrepreneurial Blog category. If it was up to me, I would have given you the win. 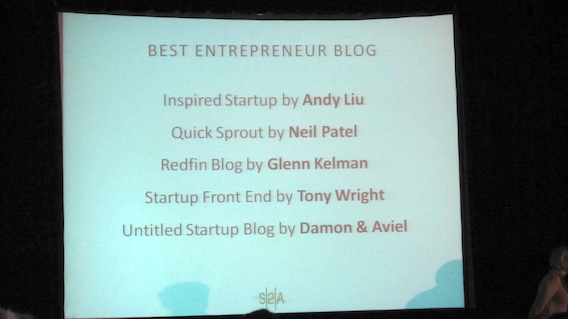 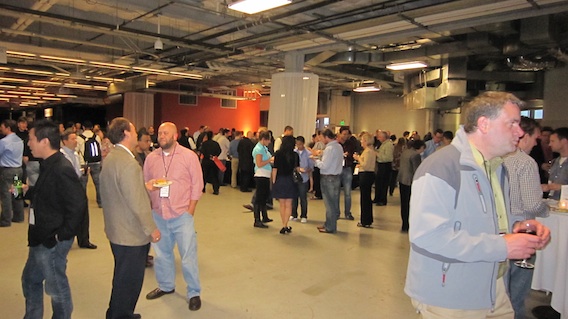 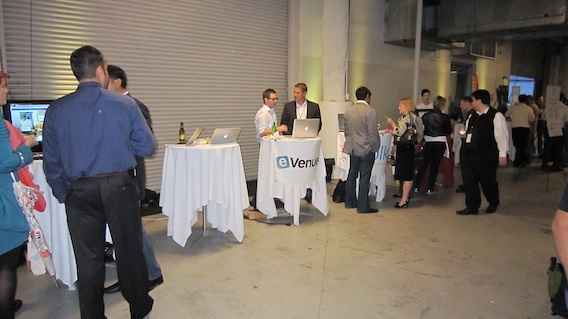 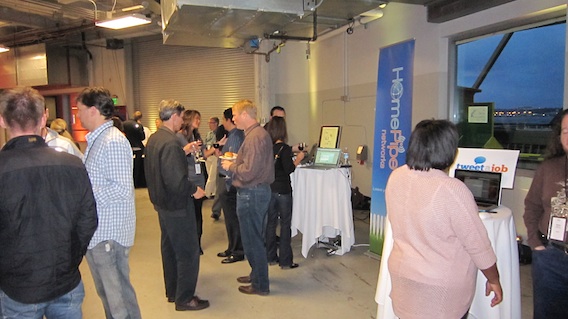 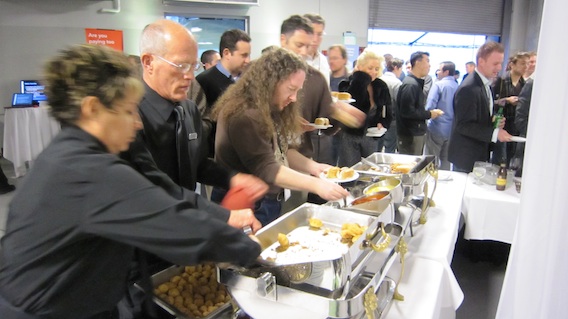 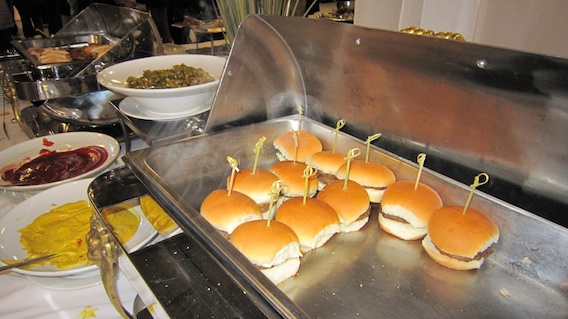 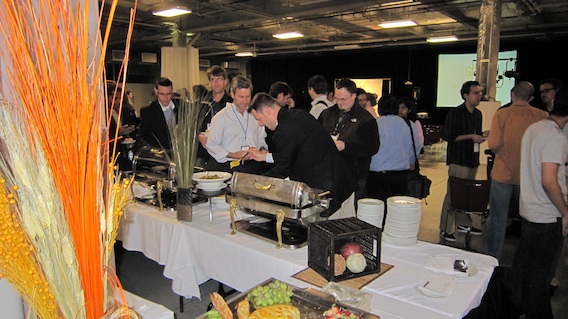