Steak Party At El Gaucho With The Boys From UBD 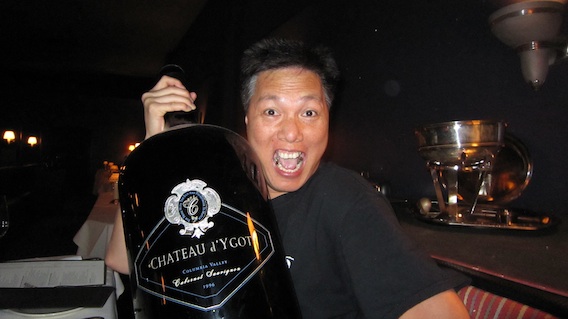 I’m in Seattle so the boys from Unique Blog Designs decided we should go for some steaks. I never say no to steaks and when Nate Whitehill of UBD recommended we check out El Gaucho, I was all for it.

El Gaucho is a high end steak house located in Seattle’s Belltown area. This restaurant caters to the executive set in a see-and-be-seen atmosphere. When dining there, you can expect to see tables of Seattle’s powerbrokers closing the big deals in an environment similar to an old-fashioned supper club. The multi-level dining room is spacious and upscale, a fitting environment for those with big expense accounts. El Gaucho is the first restaurant I’ve been to that has cigars on the menu. I guess that’s what you order after closing the big deal.

In addition to the cigar menu, El Gaucho has some of the most awesomely huge bottles of wine that I’ve ever seen. Be warned however, they come with an awesomely huge price tag as well. The steaks are not cheap either. They range from $50 to $65 each depending on the cut. The steaks are Angus Prime and extremely tender. However, my 26oz Porterhouse came a little too charred in a few areas.

El Gaucho offers a nice selection of side dishes to compliment the steak. We sampled some scalloped potato, grilled cream corn and mashed potato. Appetizers include escargot, oyster on the half shell and spicy tenderloin Diablo. Dinner closed with fruits, nuts, cheese and a pure cane sugar root beer float.

Overall, El Gaucho is a fine restaurant but extremely expensive. The dinner bill for four came to a disgusting amount. I’m not going to tell you how much it was because I don’t need any of those “You know how many poor people you can feed with that amount of money?” comments. I will just say that you better be living the Dot Com Lifestyle if you want to party it up at El Gaucho.

If you wish to experience an every better steak house with better prices, check out Daniel’s Broiler. It’s still my favorite steak house in Seattle. 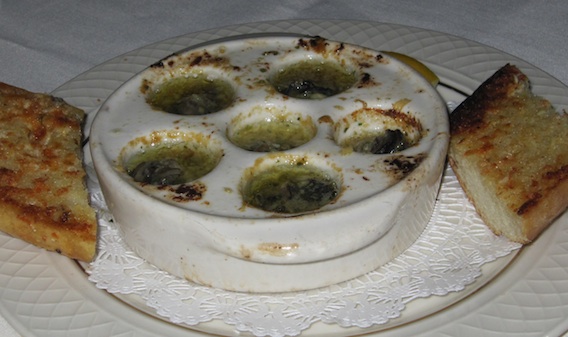 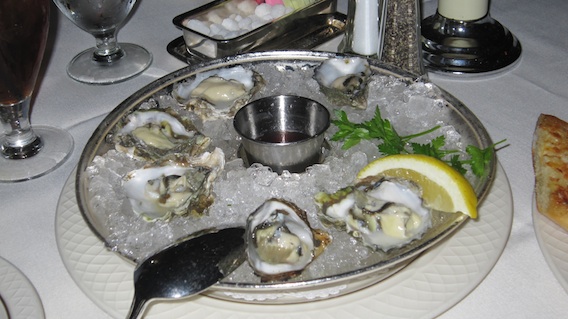 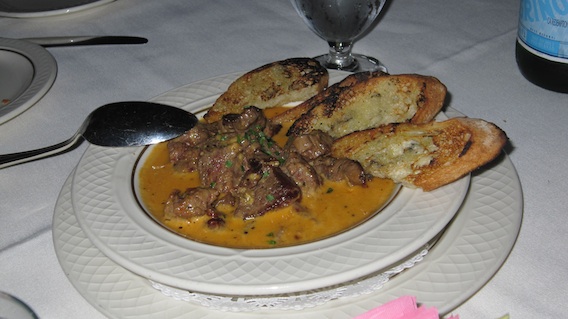 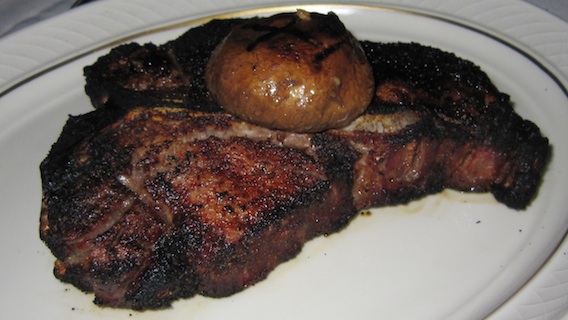 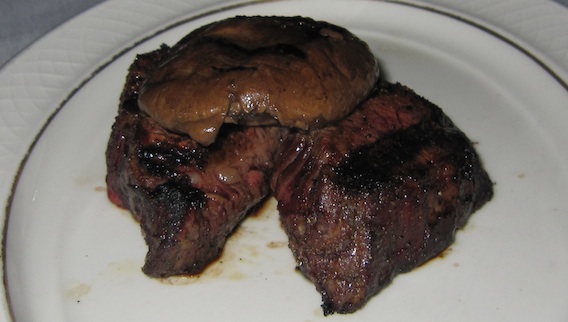 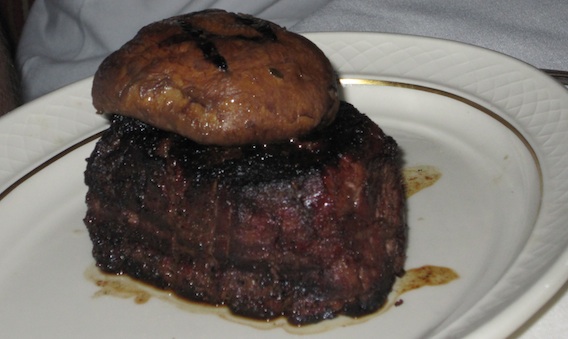 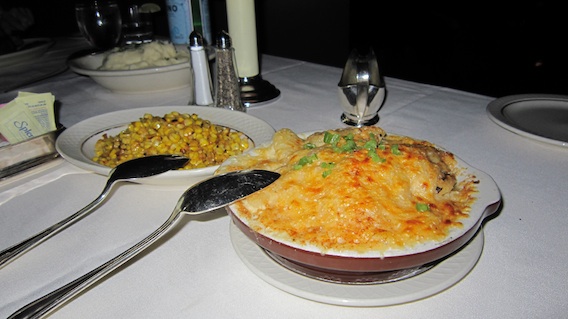 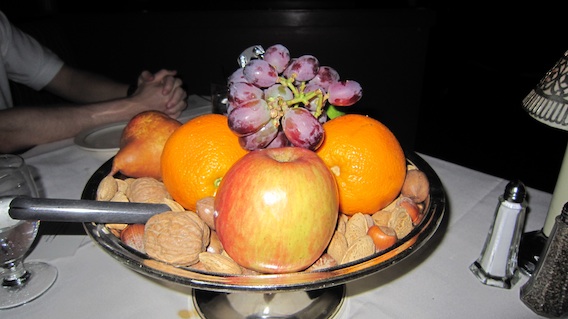 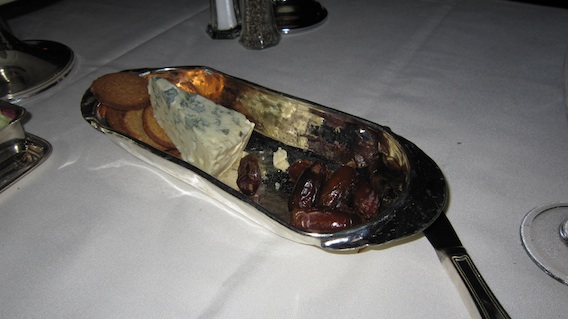 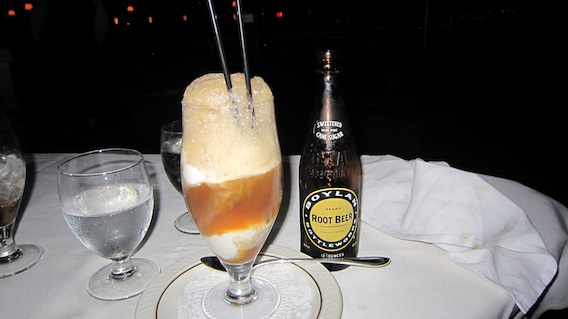 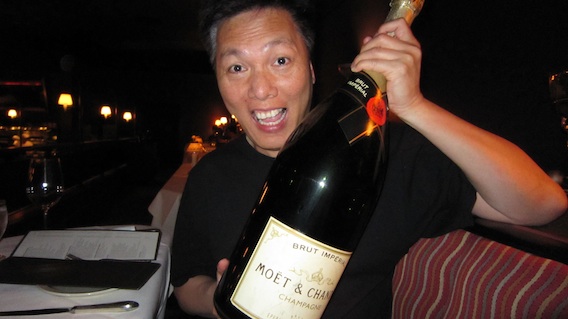