Some Photos From Hong Kong 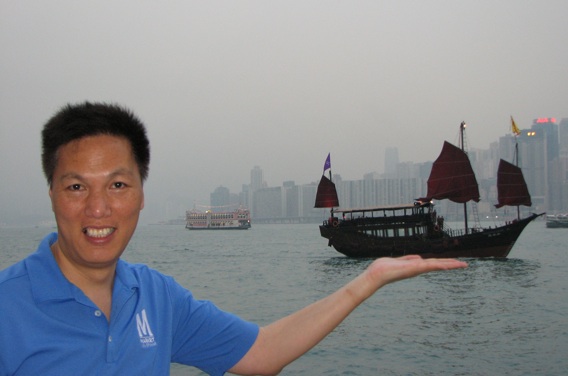 Hong Kong is unlike any city in China. This is because it’s closer to a Western city than a China one. For 100 years, Hong Kong was ruled by the British Empire but reverted back to Chinese rule in 1997. Since then, China has chosen to re-assimilate Hong Kong over a 50 year time line. Mainland Chinese citizens still need a visitor’s permit/visa to visit Hong Kong and the colony still uses its own currency and drives on the wrong side of the road.

Even after more than ten years under the Chinese government, the British influenced on Hong Kong can still be felt. While the rest of Asia doesn’t know what tipping is, Hong Kong has so adapted that stupid European tradition, they now built tip into the bill. This has more to do with the fact that Chinese citizens visiting Hong Kong wouldn’t tip. Now they have no choice.

Hong Kong has the highest percentage of English speaking citizens among Chinese cities. Again, this had a lot to do with the UK ruling Hong Kong for 100 years. A Westerner wouldn’t have much trouble communicating with the locals, especially in the service industry.

If you want to get a taste of Hong Kong without traveling there, then take a take a trip to Vancouver and check out the suburb of Richmond (where I live). If you’ve ever wondered why Vancouver was nicknamed “Hongcover” by 60 Minutes, you’ll have your answer when you visit Richmond. 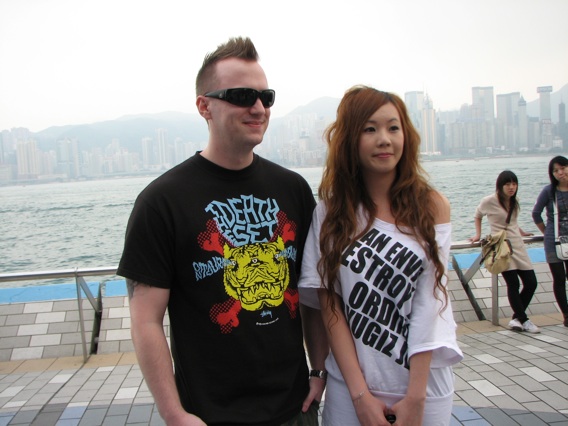 The girl above just came up to Carl Nelson for no reason and asked to take a picture with him. She claims she was doing it for a project. What kind of project, I’m not sure. 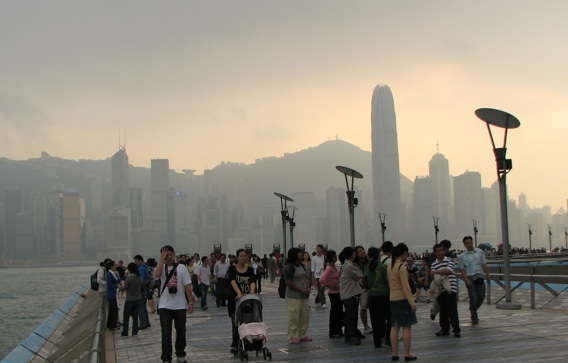 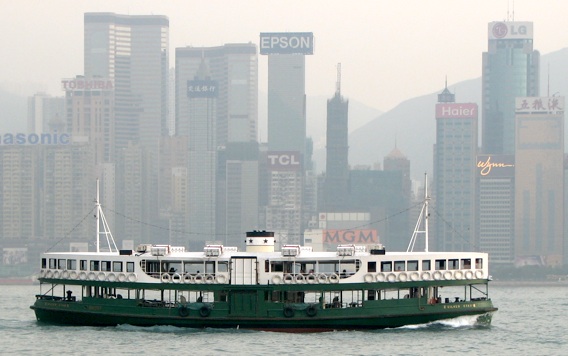 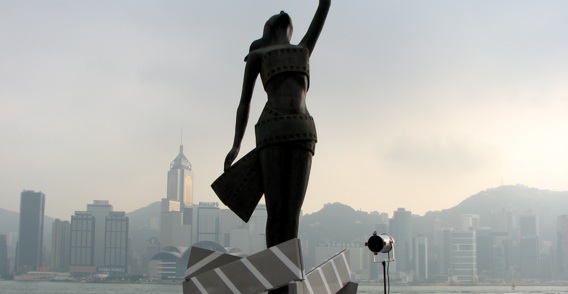 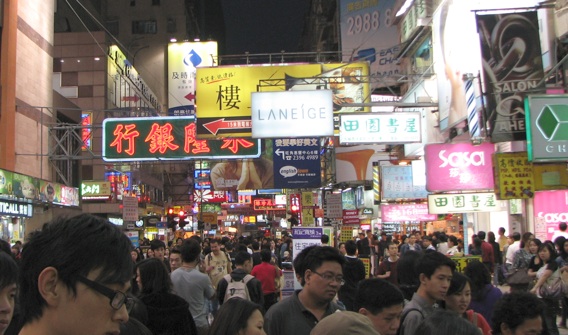 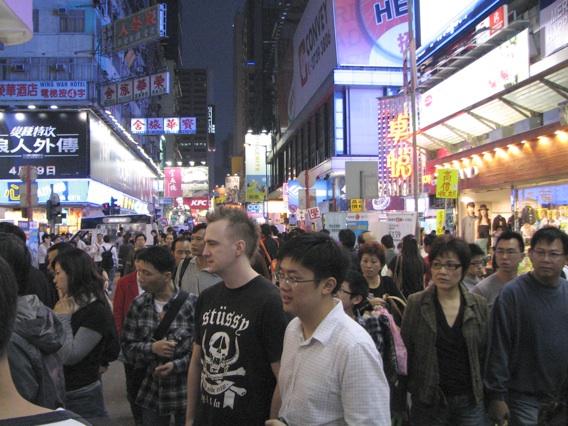 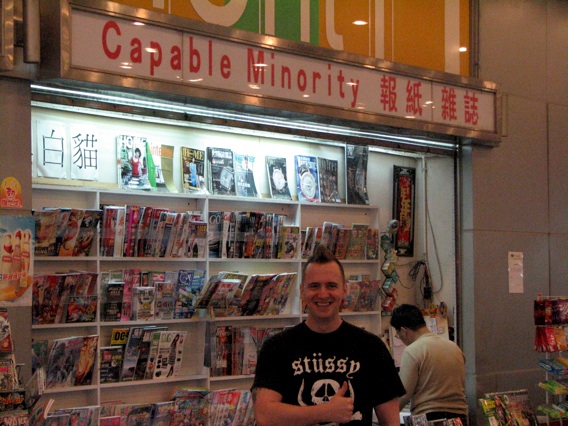