Tonight was the final night of the Society of American Travel Writers convention and I can’t think of a better way to end it than by having dinner at the Porsche factory. The formal affair was attended by delegates, honor guests, speakers and the mayor of Leipzig. Speeches were given, awards were handed out and teary goodbyes were exchanged. For many members, the SATW is like a family reunion since people come from all over the USA and Canada. For most, the yearly convention is the only time they will see each other.

Porsche is like the Apple of car manufacturing. OK, maybe their cars lack the elegance or pure industrial design of a Macbook Pro, but Porsche is like Apple where it matters: PROFITS! No other car manufacturer makes as much profit per car as Porsche does. Porsche only sells around 100,000 cars a year but they make so much money, they almost bought out Volkswagen.

The factory in Leipzig is where Porsche builds their bread and butter cars: the Cayenne and the Panamera. While I’m sure the factory isn’t considered large by car making standards, it was extremely impressive never the less. The visitor welcome center would put a 5 star hotel to shame. It features cars from Porsche’s history and two test tracks (one race and one off road). The food at Porsche is every bit as good as their cars. It was by far the best meal I had since coming to Germany.

You’ll want to watch the video to see how I immortalized my name at the Porsche factory. I hope Porsche has a sense of humor or I could be in trouble.

The Society of American Travel Writers will hold their 2011 convention in New Zealand. If the SATW invites me to speak again, I would not hesitate to go. 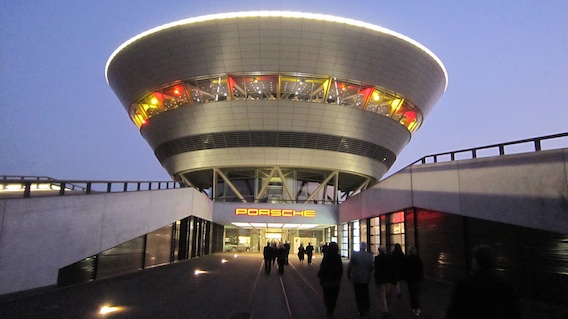 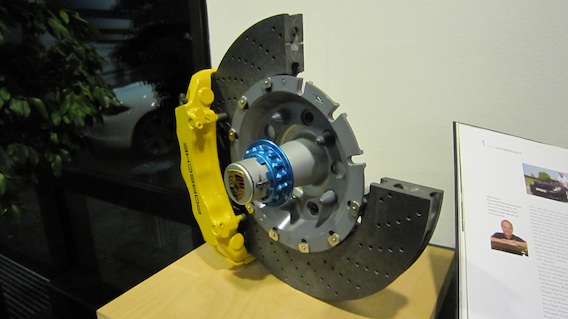 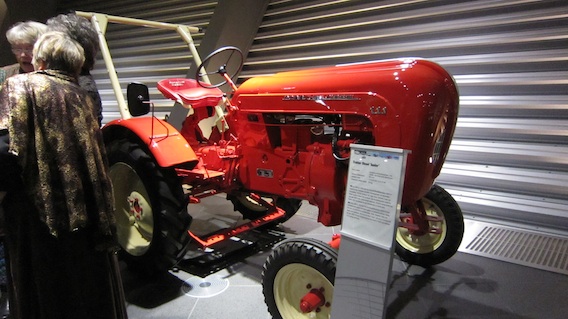 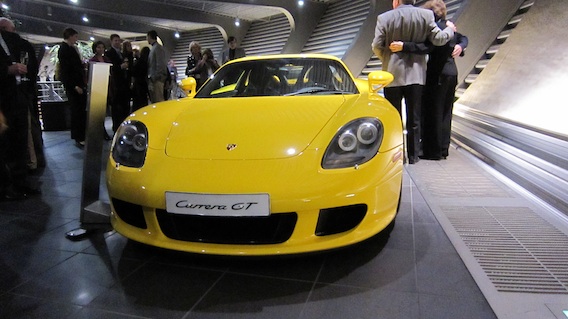 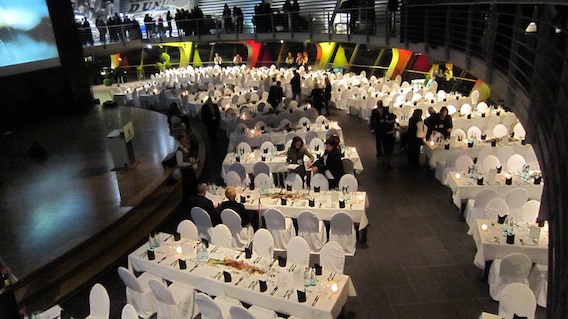 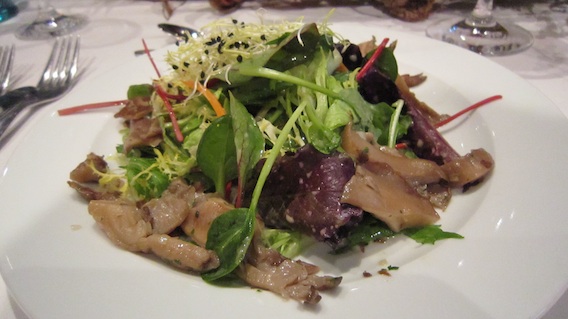 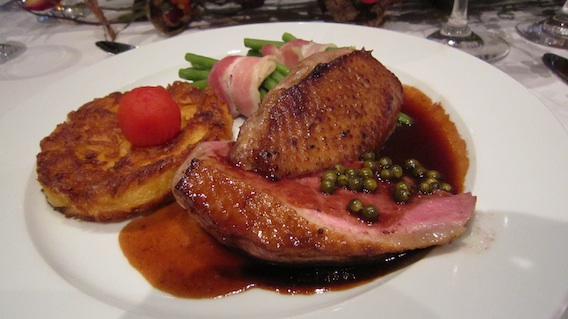 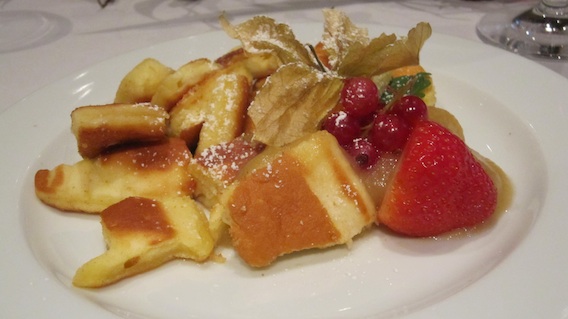 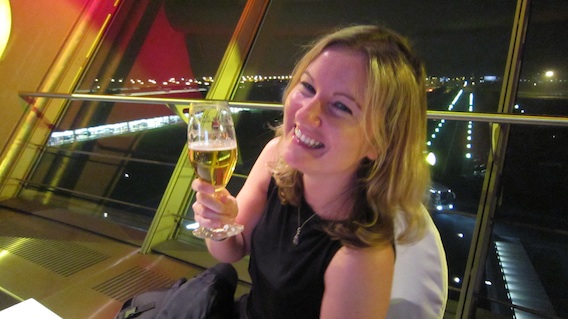