Riding The Pineapple Express At The Dole Plantation

Besides tourism, Hawaii is known for the pineapple. The pineapple is the island’s second biggest industry (toursim being the first) and at one point, Hawaii produced 80% of the world’s pineapple production. The pineapple king in Hawaii is the Dole Food Company and if you want to see how it’s all done, then you need to pay a visit to the Dole Plantation.

Originally operated as a fruit stand beginning in 1950, Dole Plantation opened to the public as Hawaii’s “Pineapple Experience” in 1989. Today, Dole Plantation is one of Oahu’s most popular visitor attractions and welcomes more than one million visitors a year.

The plantation features the world’s largest maze, a 20 minute Pineapple Express train ride, plantation guided tours and pineapple for as far as the eye can see. It’s very possible that after a visit to the Dole Plantation, you may never want to look at another pineapple again! 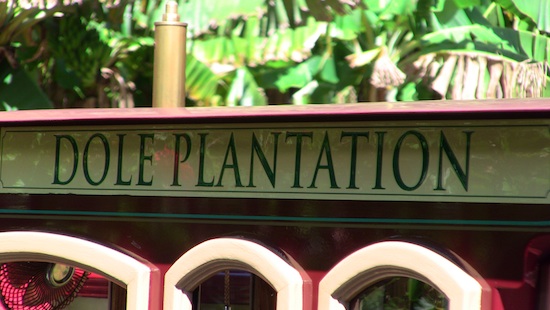 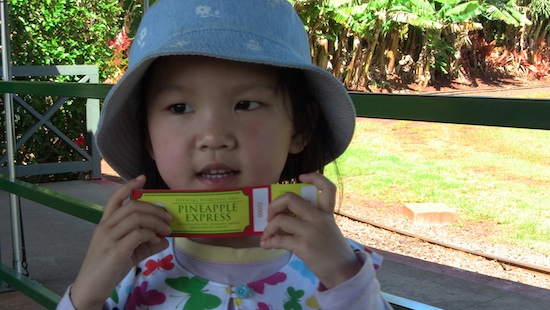 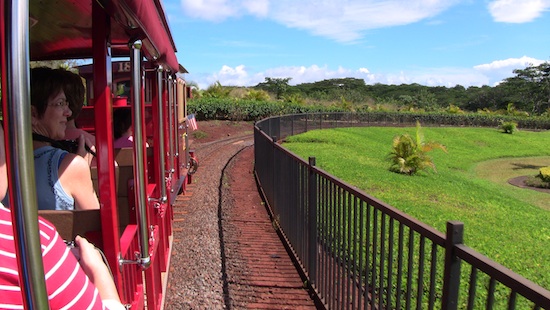 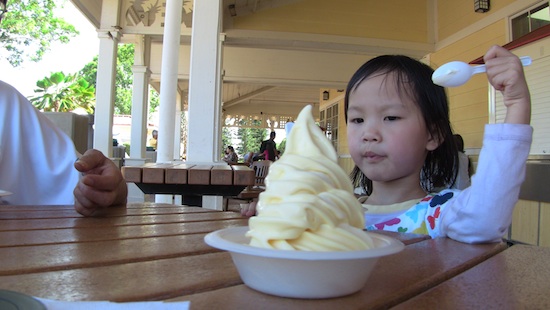