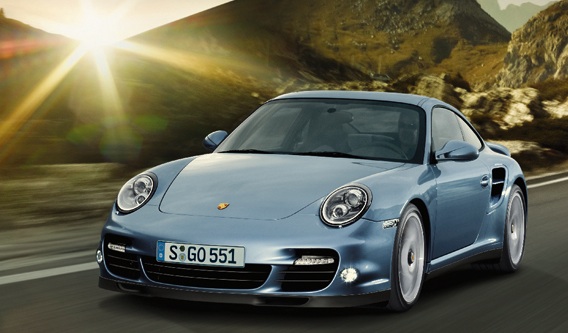 The engineers at Porsche have developed a range-topping sports car designed to deliver the finest in terms of power, performance and driving dynamics: the 911 Turbo S. The heart of this exclusive high-performance athlete is the six-cylinder boxer engine boosted by two exhaust gas turbochargers with variable turbine geometry. The flat-six engine has an increase in power over the 911 Turbo by 30 to 530 hp and maximum torque is a most impressive 516 lb-ft.

Despite its significant increase in power and dynamic performance, the new 911 Turbo S does not consume any more fuel than the Porsche 911 Turbo, making it by far the most efficient sports car in its class. The 911 Turbo S Coupe is EPA rated at 17 mpg city, 24 highway.

The 911 Turbo S comes exclusively with the seven-speed Porsche-Doppelkupplungsgetriebe (just say PDK), Porsche’s Double-Clutch Gearbox, delivering power to the Porsche Traction Management (PTM) all-wheel drive system. The increase in driving enjoyment is ensured by the now standard Dynamic Engine Mounts and Porsche Torque Vectoring (PTV), including the standard mechanical differential lock on the rear axle. In conjunction with Launch Control, part of the standard Sport Chrono Package Turbo, the 911 Turbo S accelerates from a standstill to 60 mph in 3.1 seconds. 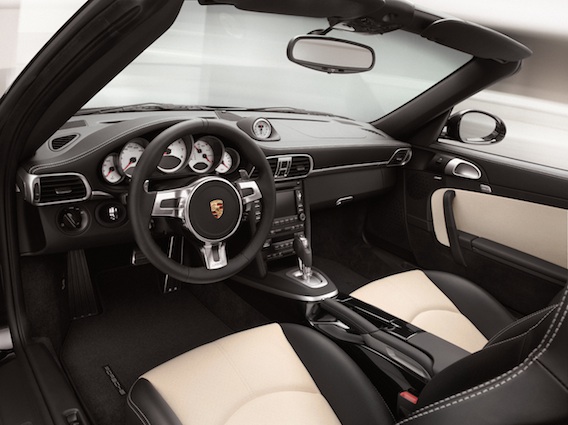