Playing In The Snow

We got hit a with major dumping of snow over the weekend and that has created driving hell during morning rush hour today. Well, that’s what I heard anyway since I was still asleep during the morning rush. 😈

When I did get up to head to Fitness World for my morning workout, I got a taste of what the rat racers went through. It was pretty bad out there. It was especially bad in Richmond because they don’t salt their roads very well. The logic is Richmond is as flat as a pancake so you shouldn’t get stuck. Ya, right.

Sally is really enjoying the snow. I helped her made a snowman and we had a great time throwing snowballs at cars. I also got to test out the car’s traction control during the trip to lunch. It was pretty fun. But I doubt it’ll be fun for anyone heading home during rush hour tonight! 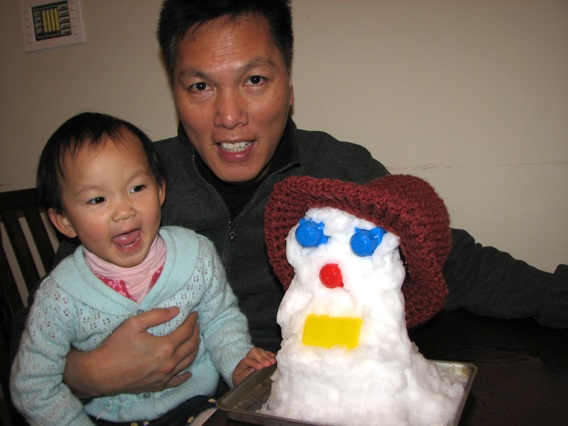 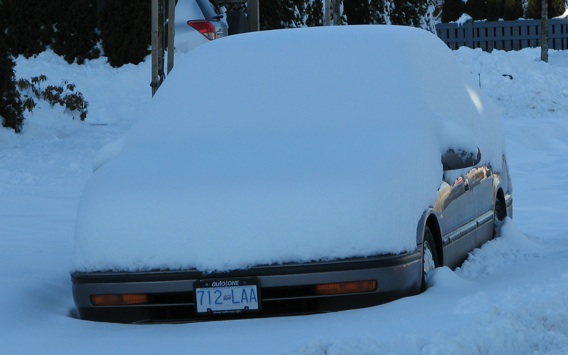 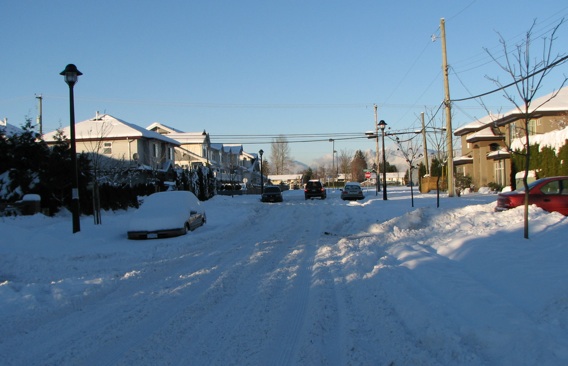 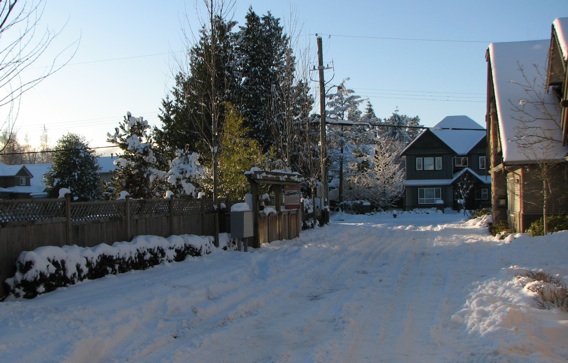 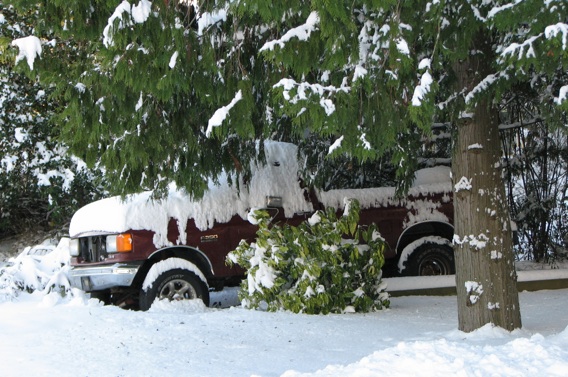 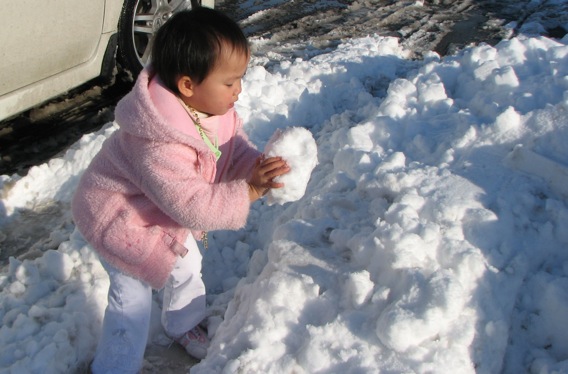