Here are some photos from the recent F5 Expo that was held at the Canada Place Convention Centre in Vancouver. The F5 is a business conference for executives on changing technologies in the online space such as social media, search marketing, mobile applications, and future trends. The big draw for this year’s show was a keynote from best selling author, Malcolm Gladwell.

In addition to the Gladwell keynote, the expo is made up of a trade show and many workshops and panel sessions. Myself, Rebecca Bollwitt and Tris Hussey were part of the blogging and podcasting workshops. We had a morning and afternoon session. There was no mic for the morning session so I had to yell in order for everyone to hear me. A mic was there by the time the afternoon sessions started. Thanks to everyone who showed up for my workshop.

The evening networking reception was held nearby at the Landing in Gastown. Everyone got one free drink ticket but being who I am, I managed to get a few dozen and became Mr. Popular by passing out drinks. Overall, the F5 was a very good event and I had a lot of fun.

The following pictures (except for the last one) were taken by the big-dreaming, panda-eyed Jeremy Lim. You can see the full F5 photo gallery at Jeremy’s Flickr page. 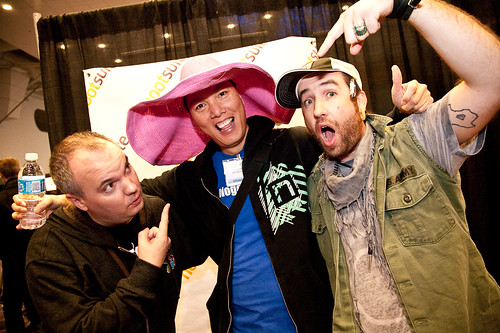 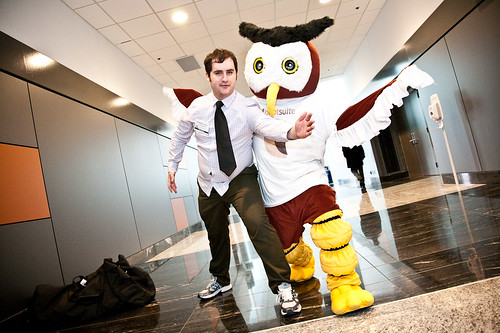 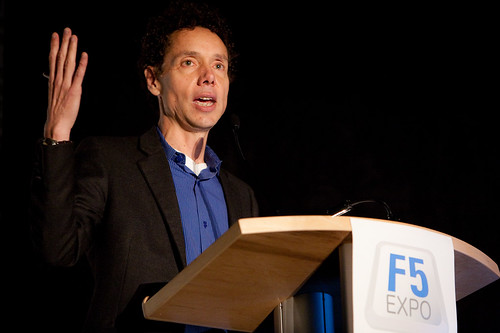 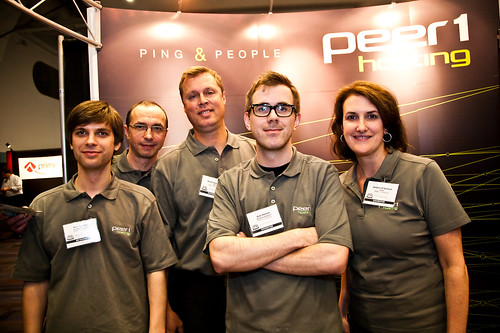 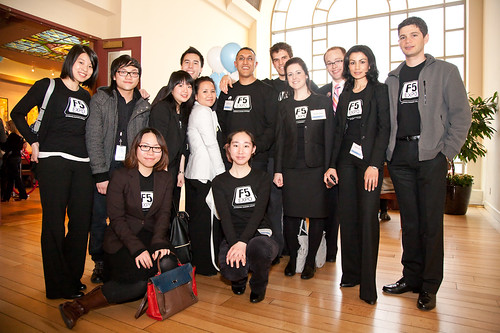 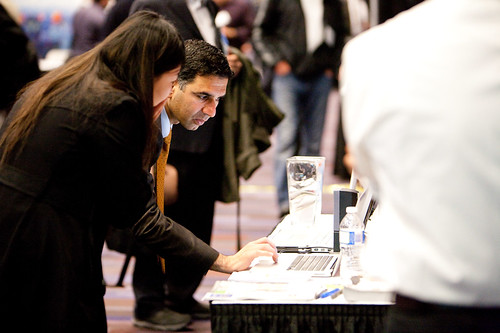 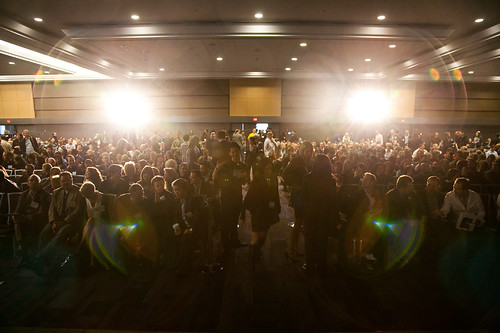 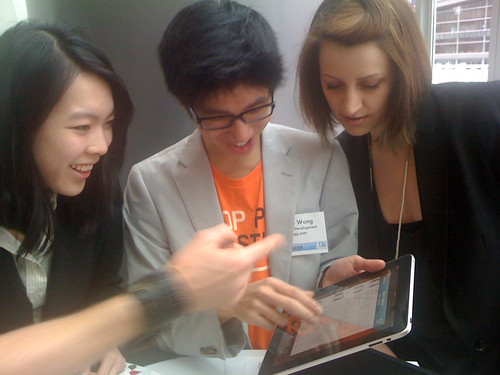 The famous Brian Wong tried to pick up some babes with his new Apple iPad. The girls like the iPad but they didn’t like him.