I got an email from my buddy Amish Shah this morning saying nearly 8,000 people has opted in to watch his new video in less than 24 hours. Not only that, the video has garner nearly 200 comments already. If you’ve watched the video, then you know what the buzz is all about. If you haven’t watched it yet, then head on over and watch how Amish made an extra $14,435.75 in just one hour. It’s pretty fascinating stuff.

I met Amish at the ThinkTank 2010 in San Diego. He’s a cool and stand up guy and I’m not surprised at all that’s he made the Inc 500 list. The great thing is, Amish willing to share his knowledge. I learned a great deal from him during ThinkTank and I know you can learn from him as well. 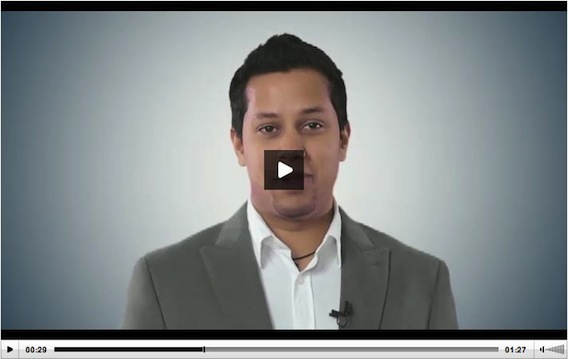