No, Bums Are Not Richer Than You! 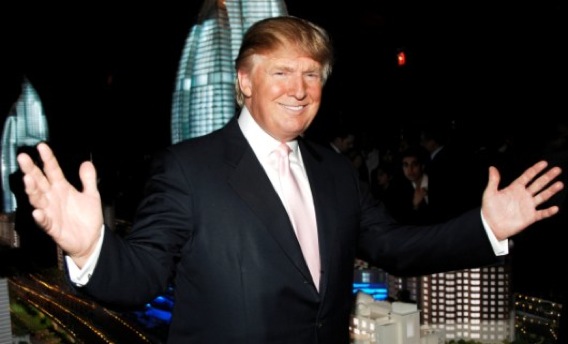 A couple days ago, my buddy Neil Patel made a post claiming that bums on the street are actually richer than the average American.

His rational for that conclusion came from a study that showed the average American household is $14,500 in debt. He also used a story about Donald Trump telling his daughter, Ivanka, that the bum they saw on the street was richer than him because the bum had no debt and he had tons.

I don’t know what to correct first. The post is full of so many errors and general misconceptions about financial planning that I think Neil wrote it just for linkbait. It wasn’t Ivanka who was with Donald, it was Marla. They weren’t driving, they were walking. The average American household may have $14,500 in debt but guess what? They have more than $14,500 in assets. So who’s richer?

If You Want To Become Rich, Get Into Debt!

During the time Donald made the bum statement to Marla, his debt exceeded his assets by $800 million because of the NY real estate crash. One could say he had too much debt, but it was good debt, and he managed to restructure everything so he could service it and when the market came back, Trump was a Billionaire again. It should be noted that during the restructuring, Trump was limited to spending “only” $300,000 per month on personal living expenses. Ya, the bum was way richer than him!

There isn’t a single person on the Forbes 400 list that got there without using a ton of debt. The key is, they used good debt and avoided the bad debt. I would never run a credit card balance. That’s bad debt. However, I would have no problems going heavily into debt to buy an income producing asset. It’s really simple math.

The Mindset of The Rich

If you want to be successful, the first thing you need to change is your attitude. If you have the attitude of an unsuccessful person, then no amount of reading, couching or training is going to make your successful. Once you change your attitude, things will open up for you.

Whatever you do, don’t have the mindset of a bum. Even if your debt is greater than your asset, you’re still way richer than him. Just ask Donald. 😈