If any car was designed for a specific group of people and a specific place, the 2012 Mercedes-Benz ML350 is that car. I can’t help but feel that the engineers at Mercedes-Benz must have visited Richmond when they designed the 2012 ML350. If you’ve ever been to Richmond (a suburb of Vancouver), then you know it’s a city filled with Asians who can’t drive for the life of them. Case in point – Ed Lau lives in Richmond. Driving in Richmond, especially when Ed’s around, is a very dangerous affair.

Now, if every Asian driver in Richmond had a new 2012 ML350, the city would instantly have the safest roads in North America. The list of safety features found in the new ML include technologies to stop the car if the driver is about the rear end the car in front because he’s too busy texting on his phone (something that Ed Lau is famous for). Additionally, the ML350 monitors the car’s blind spot and will actually prevent the driver from changing lanes if there’s another car there. Imagine how many Richmond accidents that would avoid!

Judging by the amount of Mercedes in Richmond already, I expect the 2012 ML350 to be a hot seller. And with a base price starting at $57,900 CAD ($59,160 USD), it’s actually quite reasonable. That is, until you find out the same Mercedes can be had in the United States for $48,990 USD. Mind you, the Canadian ML350 does get that cool AMG body kit as standard equipment.

I want to thank Mercedes-Benz for making the streets of Richmond a lot safer. Now, all Ed Lau has to do is convince his parents to buy him one. 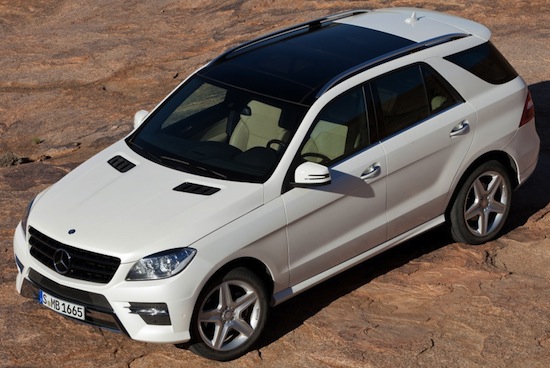 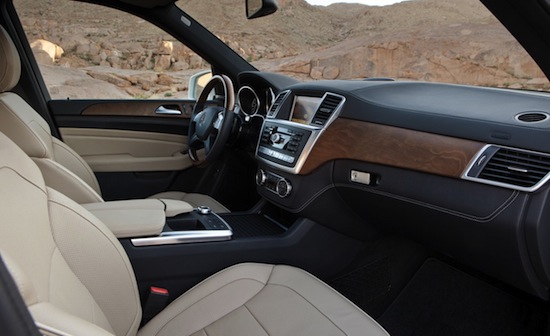 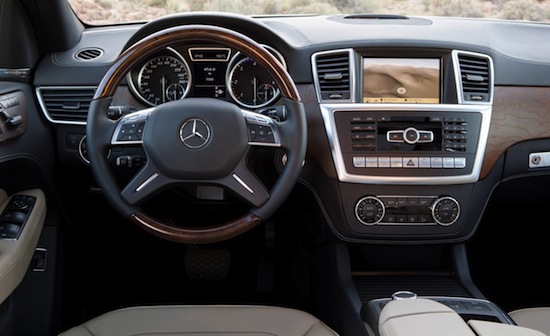