Life in BC – CIBC Run for the Cure Charity Event 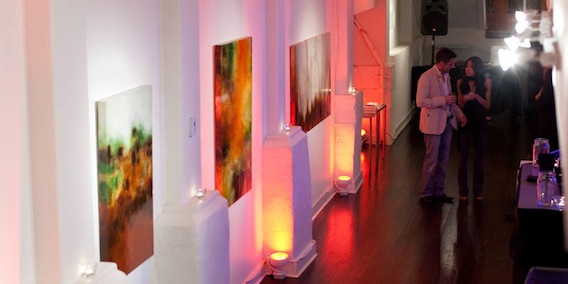 The event featured an interactive art show, a silent auction and draw with all proceeds going towards the CIBC Run for the Cure and the Canadian Breast Cancer Foundation. There was a guest appearance by SIndi Hawkins as well as performances by DJ Leanne, Ron Sombilon, Dallanah Gail Bowen and Micheal Creber. Guests dined on the tasty food prepared by Canvus Lounge’s own Executive Chef, Dobrosav Kovacevic and sample wines from two BC Wineries.

Canvas Lounge was a great place to hold Life in BC. The venue is very much like the ultra lounges you see in New York and Las Vegas. It’s not something you would expect to see in Vancouver. The event was a great success and a good kick off to this Sunday’s run. I was taken back by the number of suits in the audience. Then again, this was an event put on by a bunch of bankers. I guess I should have known better than to show up wearing an IZEA T-shirt. 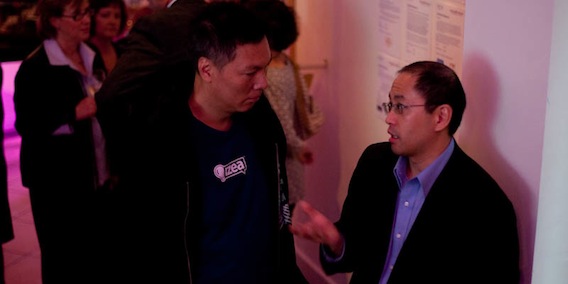 The Run for the Cure was created in back in 1992 by a small group of volunteers who wanted to raise awareness and funds for the cause. The first event took place in Toronto. Over 1,500 participants raised $85,000 – an outstanding success. Through the ongoing dedication of volunteers, this single Run event grew into what it is today – Canada’s largest single-day, volunteer-led fund raising event dedicated to breast cancer research, education and awareness.

Last year, 55 communities and 170,000 Canadians participated in the Canadian Breast Cancer Foundation CIBC Run for the Cure. Together, $28.5 million was raised for breast cancer research, education, and awareness programs. CIBC is the title sponsor and they’re hoping to top that figure this year.

This year’s Run will take place Sunday, October 4th, 2009. You can register for the Run here. 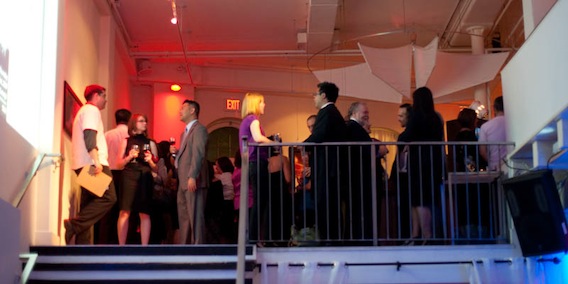 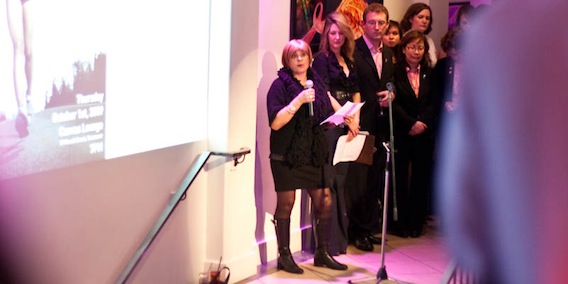 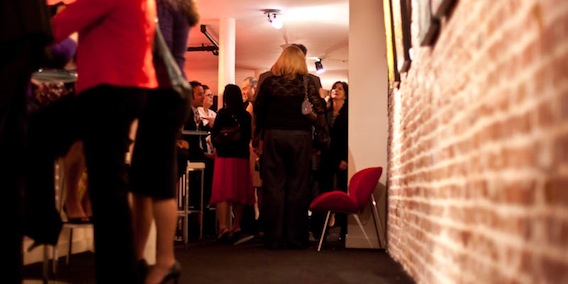 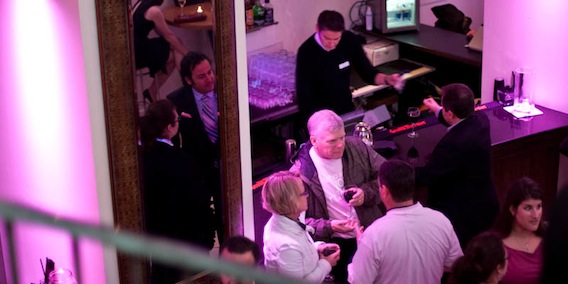