How To Make Your Own iPhone Game

Trey Smith has just released his second video onto the Internet. This time, he shows you how to make an iPhone game. It’s a lot easier than you think.

In the video, you’ll see how Trey released his iPhone game, called Kolo’s Journey, only 18 days ago and has already sold over 2,000 copies at .99 cents each! OK, that’s not Angry Birds sales level but it’s still extremely impressive. You’ll find out how he did it, how he got it made in under two months and you’ll be able to download his “iPhone App Maker Template” for free as well.

It’s well worth watching and won’t cost you anything. Plus the template has both a Mac and PC version so that’s extra cool. 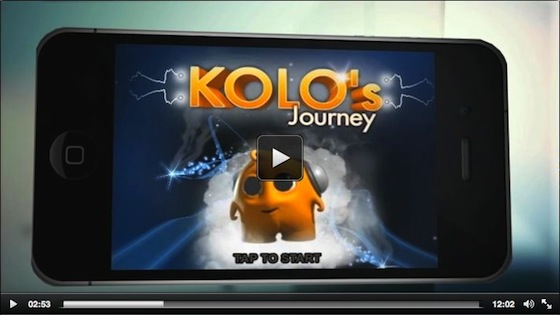 Click Here To Watch How To Make Your Own iPhone Game