How Bill Gates Got So Stinking Rich

My buddy Trey Smith has just released his third video called “The Black Box” that you have to check out. His first two videos were good but this new one is by far his best video to date.

In the new video, Trey teaches you how companies like Microsoft have made billions of dollars using this sneaky
little “Black Box” trick and how the Little guys are starting to use the same trick as well. You’ll also get to download his Black Box Blueprint that shows you exactly how to do it yourself.

The video has been up for less than an hour and there’s already over 600 “Likes” and 75 comments. Go check it out now. 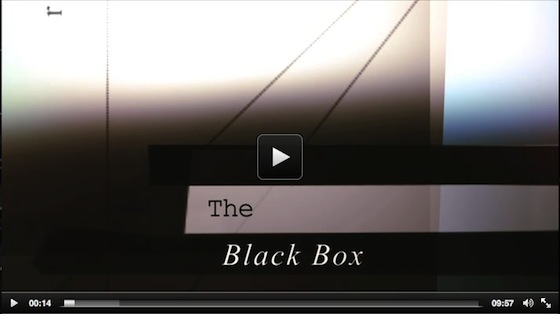