We had a full house of six people making it out to my last Seattle Dot Com Pho. Pho Thanh Vi decided to mark the occasion by giving me some free food (as if getting free stuff is an unusual thing for me). Since this Pho meetup is about life moving on, it’s appropriate that EA has a “back 2 school” sale on their most popular iPhone and iPad games. One of those games is The Game of Life and it’s really fun when played on the iPad!

This is not the final Seattle Dot Com Pho. It’s just the final one without me for awhile. However, the crew here will keep the Pho meetup going. You can follow the DotComPho Twitter account to find out where all the Pho meetups are happening.

For this edition of Dot Com Pho, we have Microsoft as an investment company, free food, the US losing their AAA credit rating, and The Game of Life being more fund than real life. See you at the next Dot Com Pho, wherever that might be. 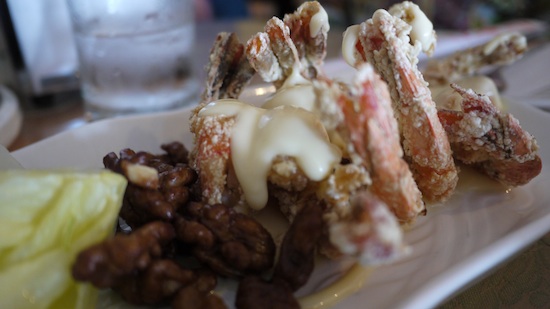 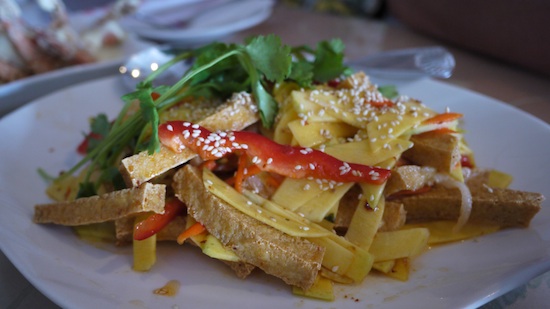 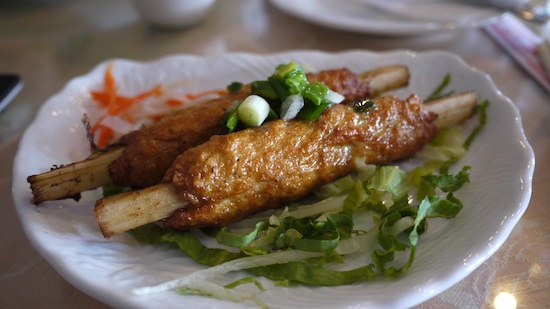 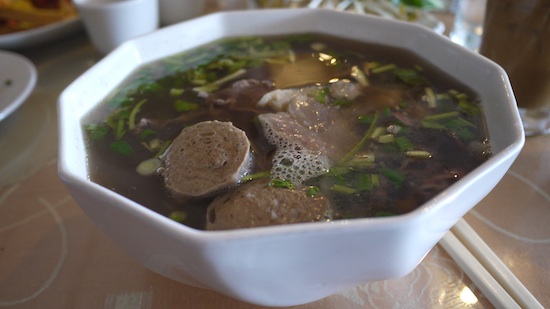 The Vancouver crew make their way to Hoi An Cafe to try out the non-pho for Dot Com Pho. They also talk about the opportunistic nature of Chinese entrepreneurs and check out the LG Optimus Pad Android tablet.