We had a nice gathering of eight people making it out to Pho Thanh Vi in the International District near downtown Seattle. We tried a wide variety of dishes, discussed a wide range of issues, and generally had a really good time. Anyone is welcome to join us. Follow me on Twitter to find the time and location of the next Dot Com Pho event.

For this edition of Dot Com Pho, we have the one eyed one horned flying purple people eater, Pho without the Pho, a dressed-up cupcake, and what we’ll do if our social security checks doesn’t come because the debt ceiling didn’t get raised. The answer is, we may not be able to have Pho next week! 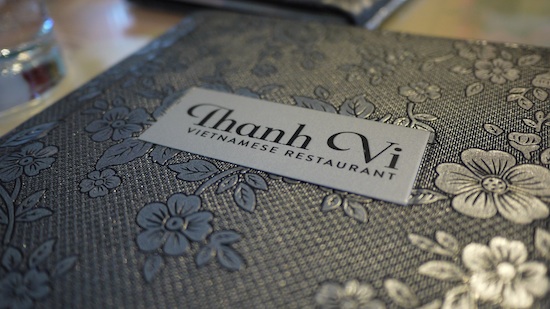 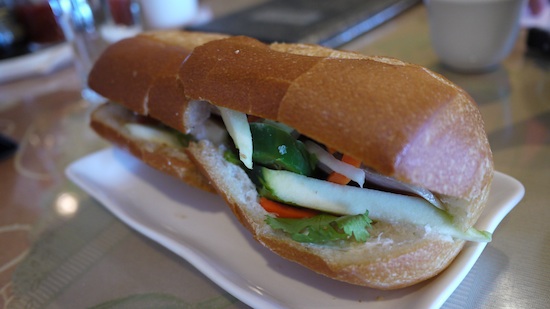 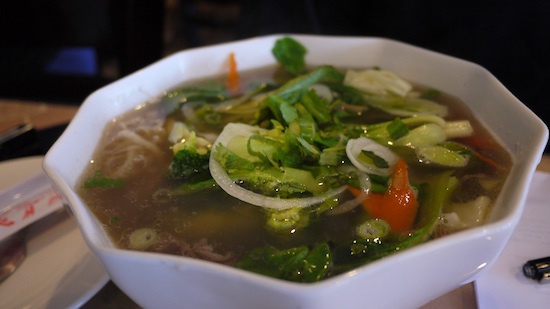 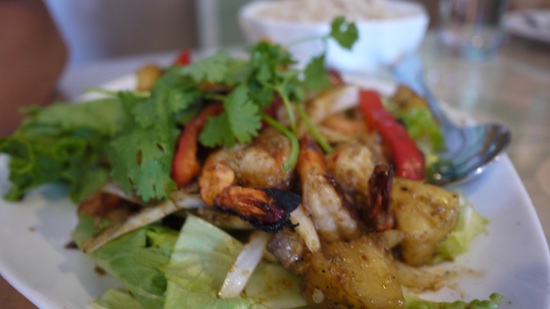 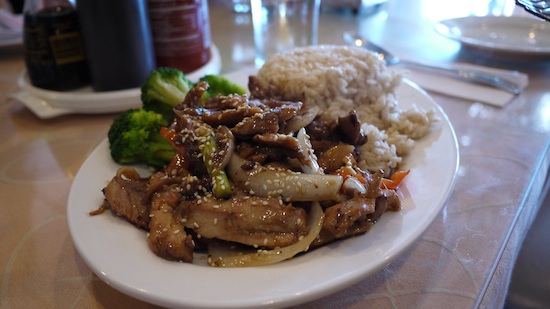 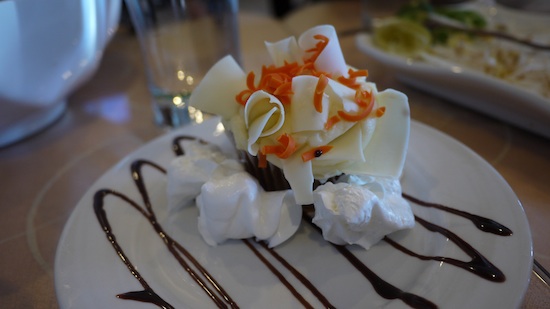 After taking a break, the Vancouver crew are back at Happy Pho. They talk about a wireless hard drive, bacon pho, Ed getting a job, and moving to a cashless society by paying with your bum. Wait, what?