You will not find a single thing about Pho and food on this edition of Dot Com Pho. That was because we were busy discussing something far more important: which was better? Google+ or the new Facebook? We weight the pros and cons of each social network to help you decide which one to go with. In addition to the battle for socia media, we also discuss why you should never start a business selling tarts.

In all, we had seven people attend Dot Com Pho. Ed would have been last again, but he called and said he couldn’t come because there were accidents on all three bridges heading into Vancouver. We find that very hard to believe. Also, he sounded like he just woke up when he called us at 1:30PM.

Anyone is welcome to join us for Dot Com Pho. It happens every Saturday at 12:30PM. Follow me on Twitter to find out the location, since we change up restaurant once in a while. 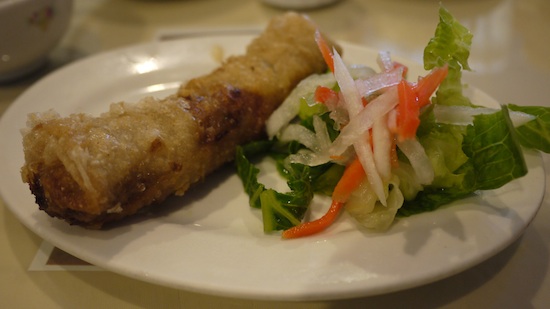 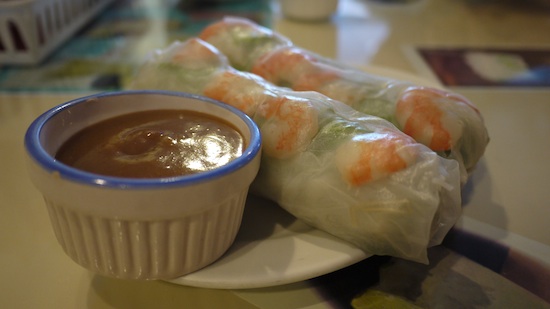