We’ve been doing a kinda road trip editions of Dot Com Pho lately. Last week, we went to Burnaby to do a back to basics Pho 101. This week, we’re in North Vancouver to take in the Caribbean Days Festival and have lunch at Indian Fusion. Both restaurant and festival happens along Lonsdale Avenue, which is the main road leading to Lonsdale Quay.

The Caribbean Days Festival starts with a parade along a 2.5KM stretch of Lonsdales Aveneu and ends at the Waterfront Park on Lonsdales Quay. After the parade, there are stage performances and other events happening throughout the day. The two day event is still happening. If you have time on Sunday, you should go check it out.

Indian Fusion is a traditional East Indian restaurant that makes a pretty good butter chicken. The place was dead when we were there, which we found strange since so many people came out for the Caribbean festival. I guess they wanted try out Caribbean food instead of East Indian food.

For the Caribbean Fusion Editon of Dot Com Pho, we have the Caribbean Days Festival parade, the queens of samba, how to turn 17 minutes into 40, drinking a Lassi, eating from a prison tray and ranking for the big cock. Anyone is welcome to join us for Dot Com Pho. Follow me on Twitter to find the time and location of the next one. 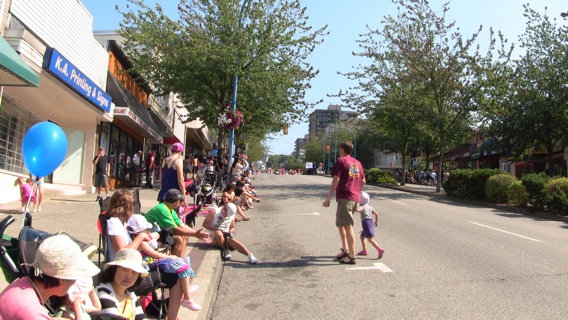 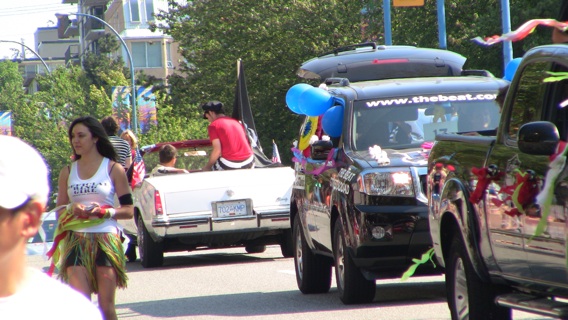 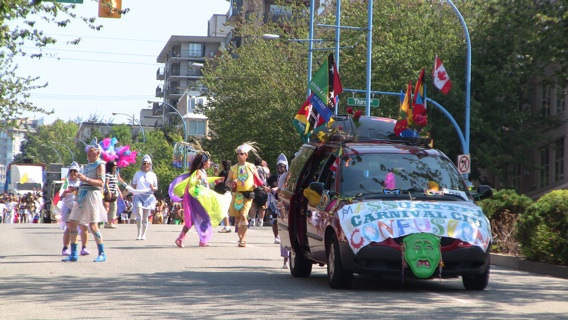 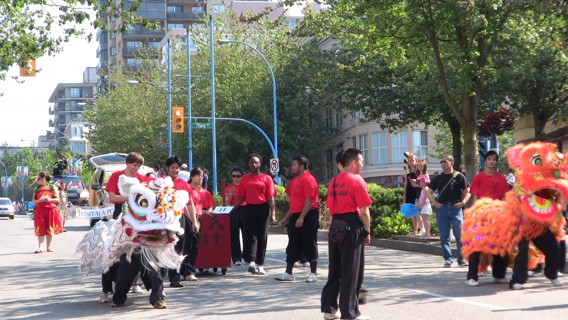