Opera Software, maker of the famous Opera Browser, is in town and invited the Dot Com Crew out for lunch. Unfortunately, only crew members living the Dot Com Lifestyle were able to attend the 3-hour long feast. The others were stuck in some kind of rat race. I don’t know about you, but being in a rat race doesn’t sound like much fun. Joining Opera for lunch were myself and Sarah, Stephen Fung and Commodore Greg Morgan.

Lunch was held at Le Crocodile, one of Canada’s best French restaurant. For over 25 years, Le Crocodile in downtown Vancouver stood as one of the city’s most acclaimed and visited restaurants. Le Crocodile has been host to some of the world’s most famous people – superstars like Jack Nicholson, Steven Spielberg, Al Pacino and Cindy Crawford have dined there. Any business person in Vancouver will tell you that Le Crocodile is near the top of list when you want to impress a client, which may explain why Opera chose it. Well, it was really Stephen who told Opera about it, but hey, it was the thought that counts.

As lunches go, this one was a little more extravagant than most. We sampled a bunch of dishes from Le Crocodile’s menu, from their famous pan seared Foie Gras to fresh Kusshi Oysters served on the shell with shallots, Tobiko Roe and aged red wine vinegar. The stand out dish was the pan-fried Dover Sole with a beurre noisette and capers. That was by far one of the best seafood dishes I’ve ever tasted. The presentation was fantastic and the server even deboned it at our table. We got that on video. Enjoy! 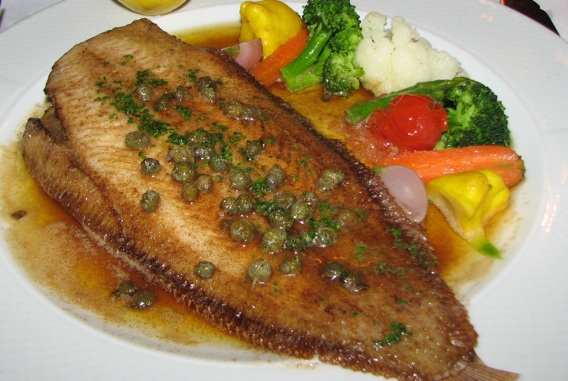 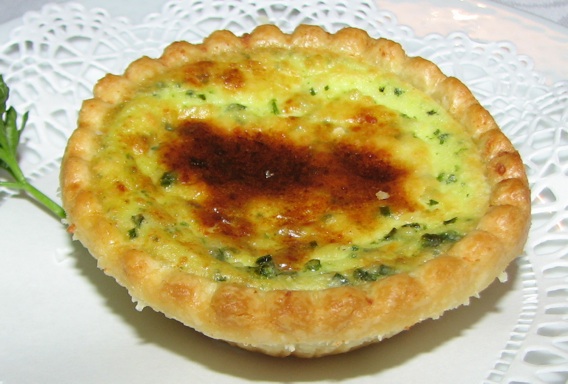 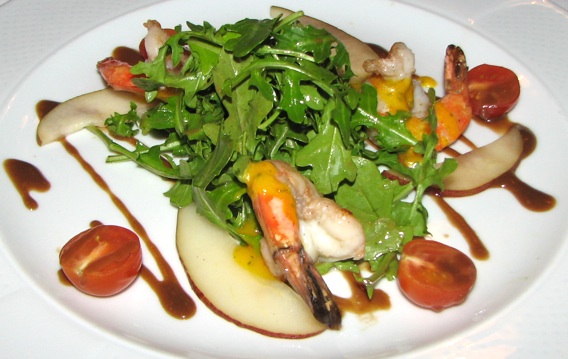 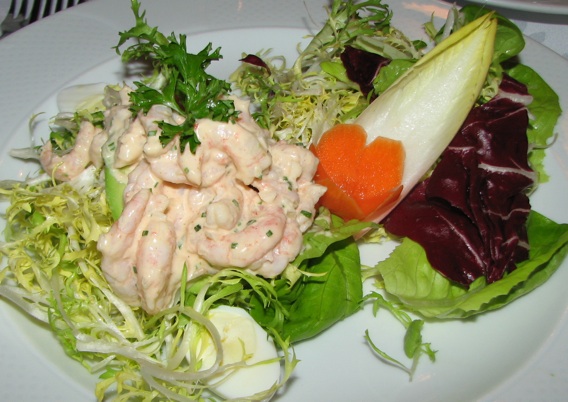 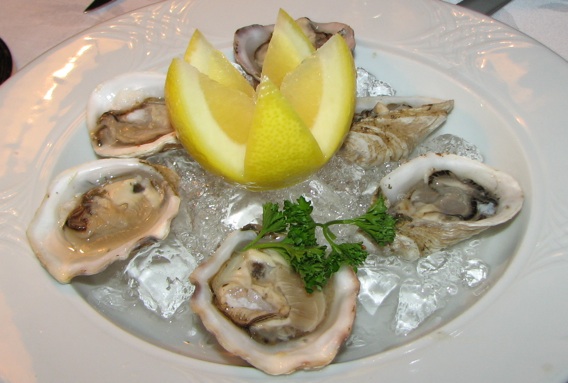 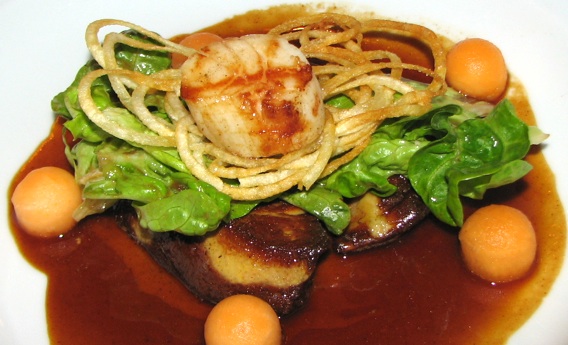 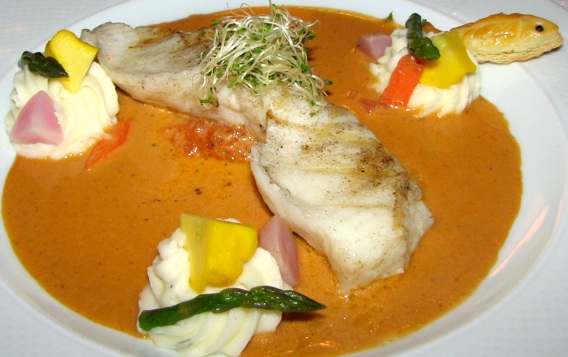 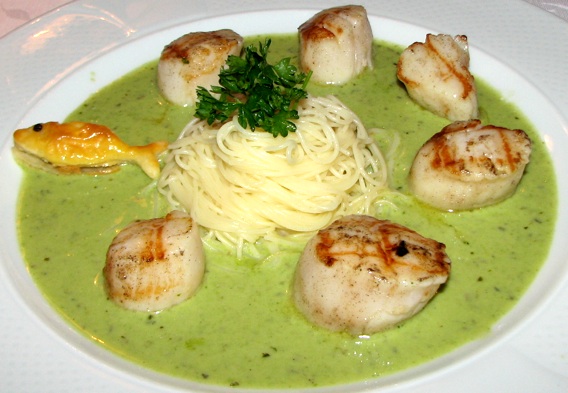 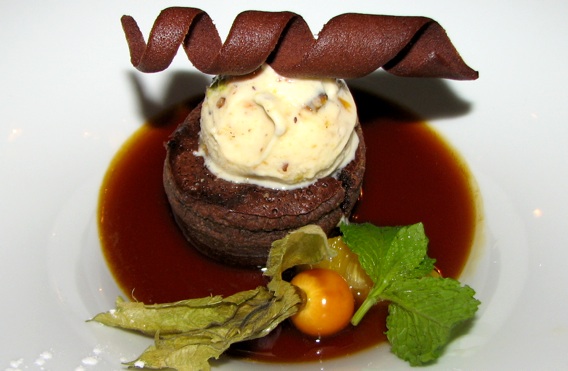 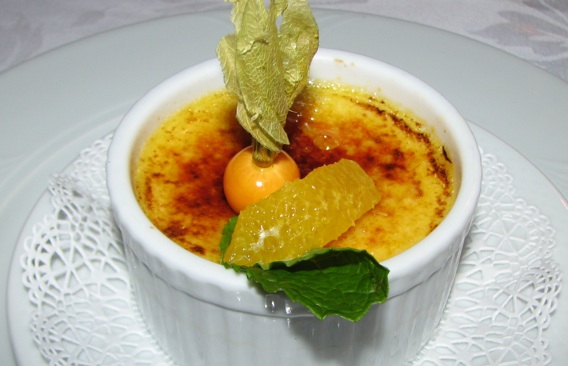 I want to thank Ted Miller and Mike McCrady of Opera Software for inviting us to lunch. We had a great time and look forward to seeing you guys tomorrow at Dot Com Dim Sum.