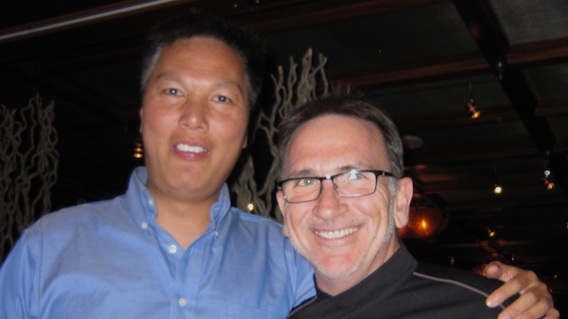 After that disastrous Blog World Expo lunch, I was really looking forward to a good dinner. Not wanting to give anything to chance, we headed over to Rick Moonen’s RM Seafood at Mandalay Bay. In the foodie world, Rick Moonen is the god of seafood. You may have seen him on Top Chef Masters Season 2, where he made it all the way to the final three. He lost to winner Marcus Samuelsson by only half a point.

Chef Moonen opened his multi-leveled RM Seafood in Mandalay Bay in February 2005. Since then, it has garner numinous awards including the best seafood restaurant in Las Vegas. The restaurant is divided into two levels. The lower level offers regional coastal favorites and a bountiful world-class raw bar in a bustling market atmosphere. The upper level, where we dined, offers a more elegant experience featuring Chef Moonen’s inventive tasting and Ã  la carte menus. The menus are encased in acrylic to prevent your drool from getting them wet. Something that is likely to happen once you read it. 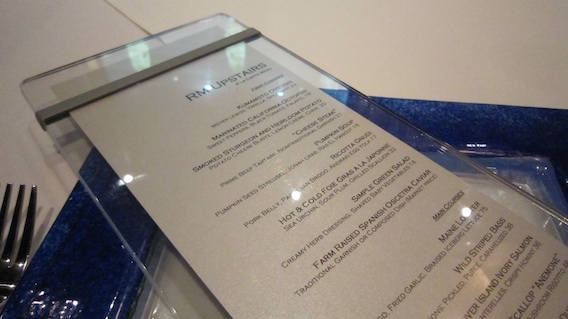 A food photographer was taking photos of some of the cocktails while we were waiting at the bar for our table. Since he is not allowed to drink and shoot, he gave all the cocktails to us after taking its picture. We received nearly $100 of free drinks! 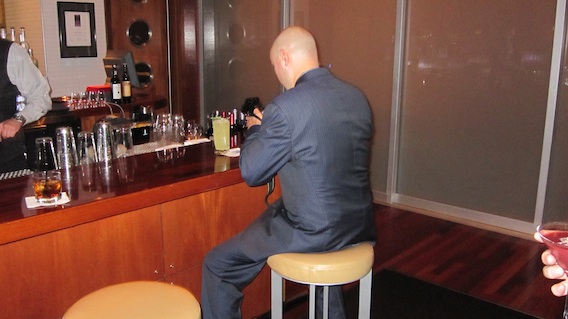 Because we were seated at a pretty big table (there were seven of us), I wasn’t able to take photos of all the dishes. However, I managed to take enough to give you a good sampling of the food available at RM Seafood. 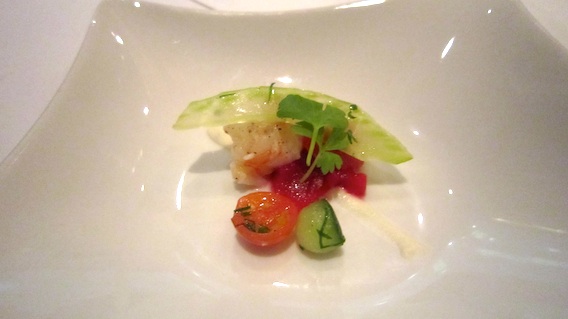 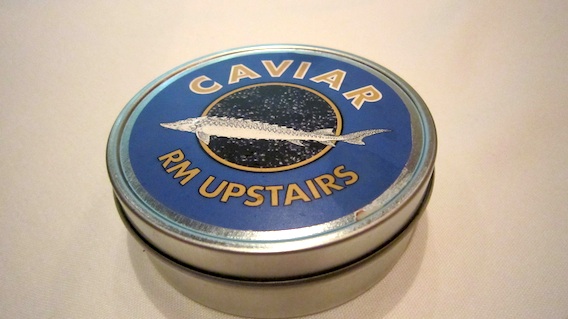 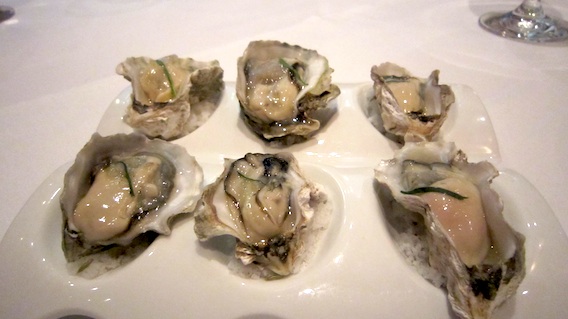 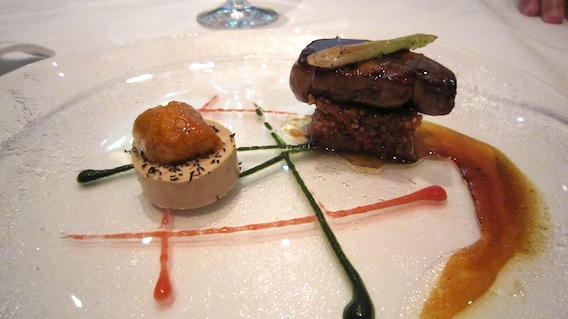 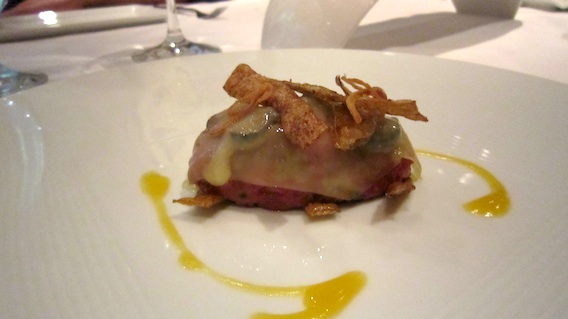 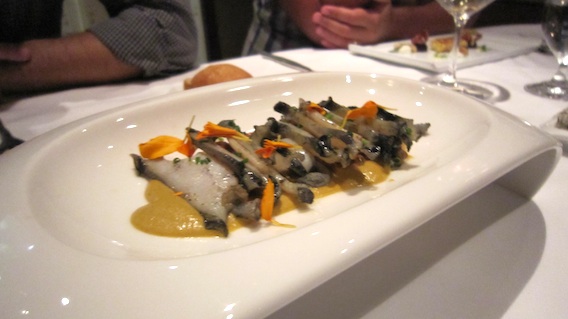 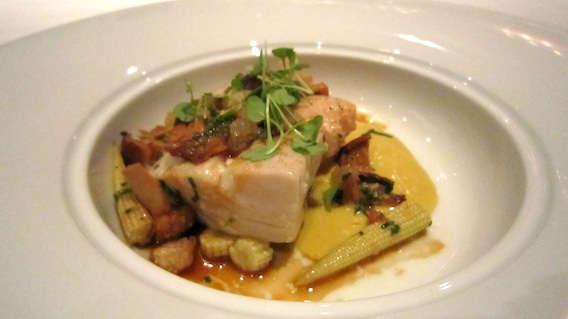 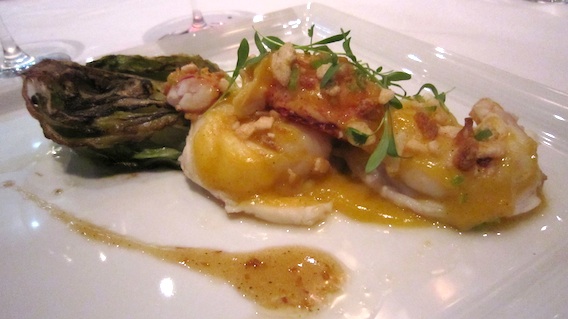 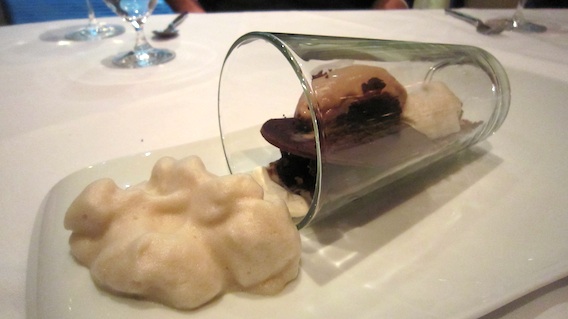 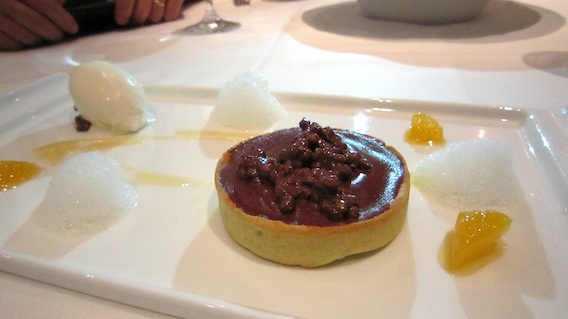 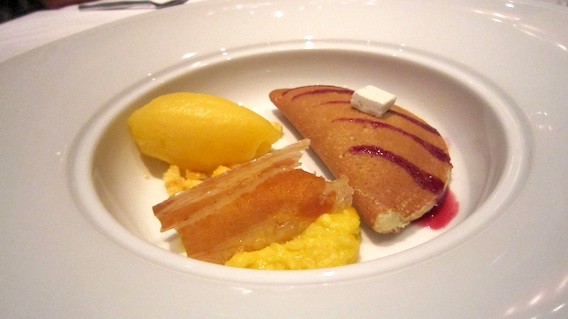 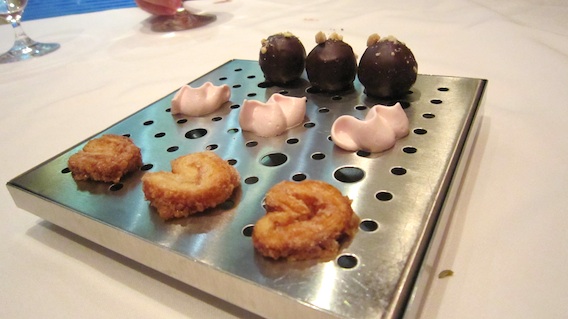 With drinks, wines, tax and tip, dinner at RM Seafood came to an offensive amount (it’s actually better that you don’t know). Let’s just say it was expensive enough that Chef Moonen himself came out of the kitchen to have a chat with us and gave us his business card.