Founded in 1907, the Los Angeles Auto Show is one of the biggest auto shows in the world. The show spans more than 870,000 square feet of the LA Convention Center in downtown Los Angeles.

The best way to see the show is as a member of the press. The media get a full press day before the show opens to the general public. They get to see stuff that the public can’t see. For example, Lamborghini used the show the launch their new rear wheel drive HuracÃ¡n Spyder (my next MOBE Motors car). However, they didn’t have a booth at the show so the public never got the see it.

Time conflicts prevented me from attending the press day, so I went with Sally as a general consumer and we spent a daddy daughter day at the show. Afterwards, we went and tried out one of the best ramen restaurants in LA.

The LA Auto Show is open to the public until November, 27. Enjoy the video and photos. 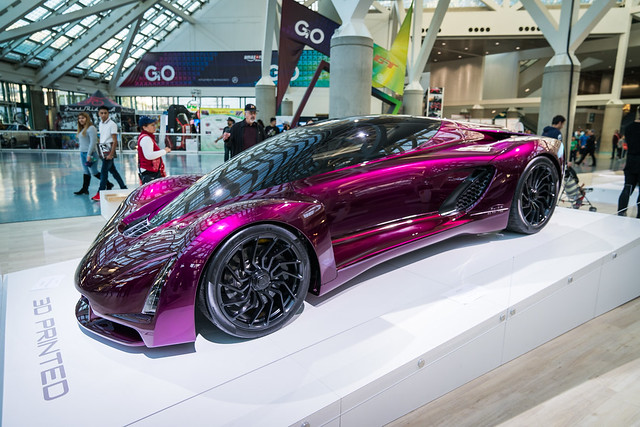 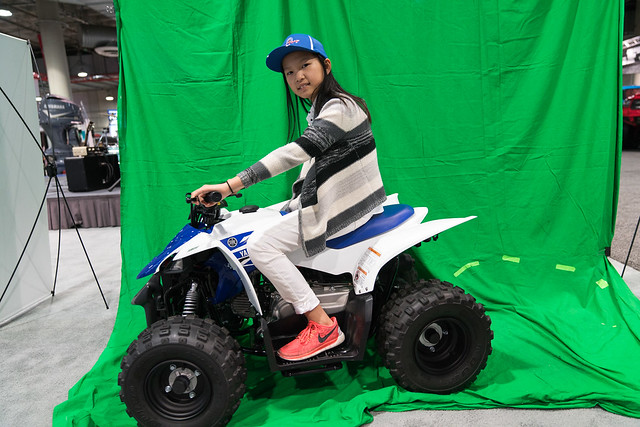 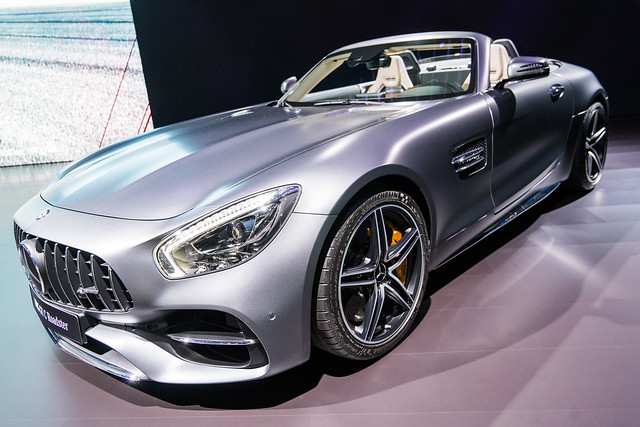