Come Spend a Weekend on The Beach with Me

In less than two weeks time, I will be heading to ThinkTank in San Diego. This is a diamond mind networking event put on by Dr. David Klein (DK) and is attended by the who’s who of Internet marketing. ThinkTank is NOT a conference. Everyone knows that the real value of going to a major trade show is for the networking you do at the after parties. Well, think of ThinkTank as a three day long after party. It’s held on the beach of Del Mar. There’s food, entertainment and open bar. It’s an event where the really successful Internet people learn and share ideas with each other.

Everyone attending ThinkTank must sign an NDA (non disclosure agreement) agreeing not to reveal anything discussed during the three days. The only blog posts you’ll be seeing from me about it will be from the drinking and partying.

Everyone Attending ThinkTank Pays To Attend

ThinkTank is invite only and cost $3,000. For most, the price will seem simply too high. However, the successful person who knows the value of spending three days networking with the likes of Shoemoney, Neil Patel, Jonathan Volk, Andy Liu, Amish Shah, Zac Johnson and others like them will find this the value of the century. I know that I will make at least a 10 time return on investment by attending.

Normally, the people on the attendee list can get into any event for free because of who they are (some are even paid to be there). This says a lot about the value of ThinkTank when a guy like Amish Shah, who made $6 million in a week with his last product launch, pays to attend ThinkTank.

ThinkTank is limited to just 50 people. DK keeps the numbers low so all attendees will have time to network with everyone. Here’s the bad news. There are only ten invites available for new attendees and DK has allocated only four invites for John Chow dot Com readers.

If you can see the value of spending of three days with me and the biggest names in Internet Marketing and being able to ask us anything you want, with great food, and drinks on the beach, then I highly recommend you go and apply for an invite right now because it will be gone if you wait. I look forward to seeing you at ThinkTank! 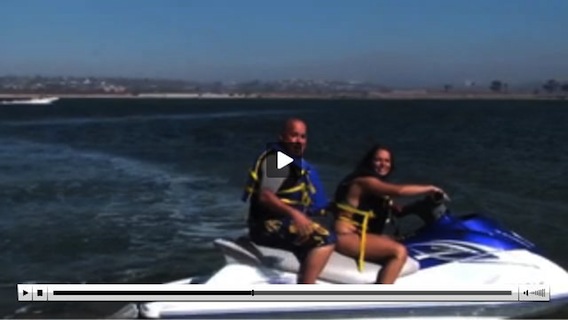