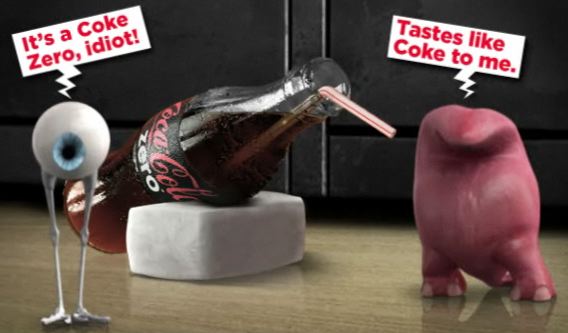 This is a sponsored post brought to you by Coca-Cola Zero and IZEA. The opinions are my own.

If you’ve ever seen the Coke Zero commercials on TV, then you’ll no doubt know about the two main characters, the tongue and the eyeball. The two are always at odds with each other, with the tongue insisting that the Coke Zero its tasting was real Coke. The eyeball, being able to see, knows that the tongue is really drinking Coke Zero. There’s also a brain in one of the commercials but he’s kind of secondary. Who needs a brain anyway? 😛

Unable to see eye to eye (since the tongue has no eye), the tongue and the eyeball decided to settle things once and for all in the same way that all problems of the world should be settled. With a dance off!

Do You Have The Moves?

Coca-Cola Zero Dance Hero is an online game created by iCoke.ca to help promote Coke Zero, a drink that taste just like regular Coke but with zero calories. The object of the game is out dance your opponent by racking up more points.

Game play is pretty simple but does require a level of skill and practice to get a good score. Below is a video of my first attempt at the game. My score was pretty low and I’m sure many of you will be able to beat it.

I got better on the fourth try and registered a high score of 48,221. Can you beat that?

I played the tongue on all the games because I felt it had much better dance moves than the eyeball. However, the eyeball’s moon walk was pretty good! My scores were low in the first few tries because I was being distracted by a tongue and eyeball dancing on the screen. It made hitting the bull eye harder than it should be. After winning the dance off against the eyeball, I witnessed an awesome finishing move as the tongue threw it down on the eyeball.

Overall, the game is a lot of fun, especially for young people. Sally absolutely loved the game. I need to post a video of her dancing to it.

Dance with a Zero and Win Prizes! 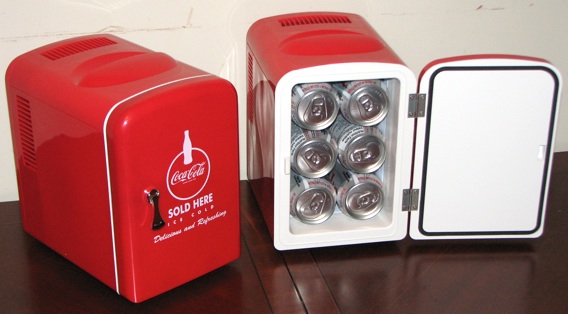 To help promote their new game, Coca-Cola sent me a bunch of branded stuff to give away. Everyone who attended last Saturday’s Dot Com Pho got free Coke stuff. Now, you can win some Coke prizes just by playing the game.

Head over to Coke Zero Dance Hero and play the game. Take a screen shot of your score and post it on your blog or an image sharing site. Make a comment on this post with the link to your score and you’re entered! You don’t need to get the high score to win. We just want you to play the game.

You can earn an additional entry by making a blog post about the contest and linking back to this post. You can earn a third entry by sending the following tweet to your Twitter followers.

@JohnChowDotCom I scored [insert score] with the #Coke Zero Dance Hero game. Can you beat me? http://urlbrief.com/e30708

You are playing for a Coca-Cola mini cooler, Coca-Cola boxers and Coca-Cola jammies. Winners will be draw live at this Saturday’s Dot Com Pho. Good luck!