Now you may ask yourself why any world class restaurant would give the head chef position to anyone from Hell’s Kitchen. I mean, have you seen some of those contestants? Here’s the secret. A restaurant like Araxi doesn’t have a head chef, it has an Executive Chef. The head chef position was created for the season 6 winner, Dave Levey, who like everyone else works under Araxi’s Executive Chef, James Walt. Mr. Levey no longer works at Araxi. He either went back to the US after his contract expired or Araxi never renewed his contract. 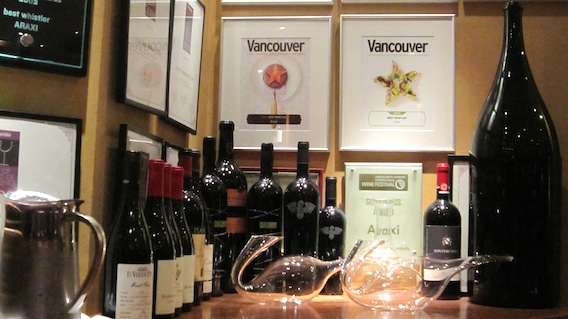 Located in the heart of Whistler Village, Araxi is right in the middle of the action. And there was a lot of action happening during the Canada Day weekend. The Square had a stage set up with bands performing all day long. After partying in the Square, dinner at Araxi is a great way to end the day.

Being a high end restaurant, Araxi is adult oriented. However, Chef Walt knows that Whistler is a tourist town and tourists bring their children sometime. While items for children are not on the menu, Araxi will make special dishes for the little ones on request. The last time we dined at Araxi, Sally was one year ago and Chef Walt made her some high end gourmet baby food that was so good, it made her raised the roof. This time around, she dined on a big plate of perfectly cooked pasta.

We got to dined in the Araxi private wine room, which is filled with some of the finest and most expensive wines in the world. Their many awards are also on displayed in the wine room. Araxi is famous for sourcing from local ingredients only. All the dishes on the menu featured ingredients that are within 100 miles of the restaurant, including scallops from Qualicum Bay that are to die for. My main course, 20 oz. â€œCowboy Cutâ€ Bone-on Beef Ribeye, was cooked to perfection and included some truffle fries that Sally loved. Other dishes we sampled include the Araxi Three Tier Seafood Tower, Canadian Prime Beef Tenderloin, Grilled Lamb Loin, Paradise Valley Pork, BC Line Caught Halibut and a couple of really sweet desserts. 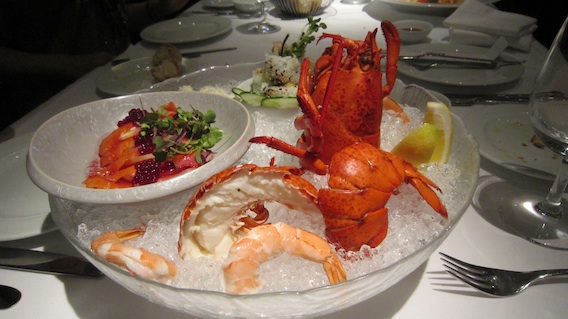 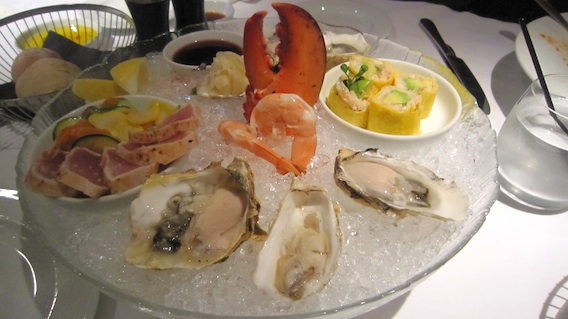 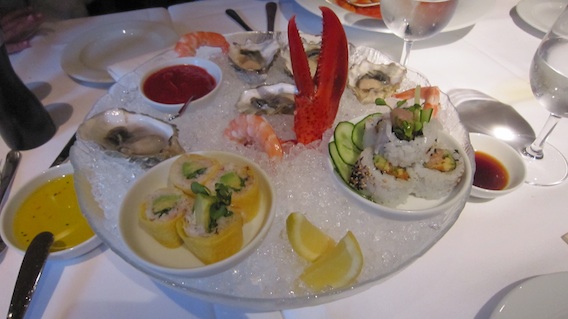 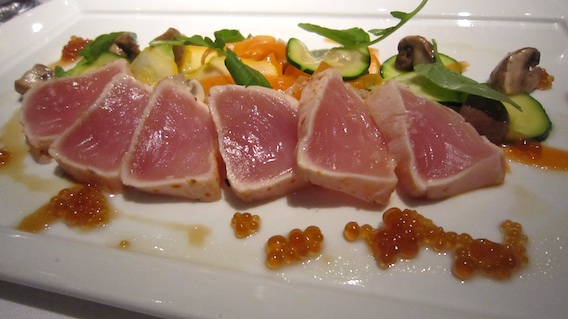 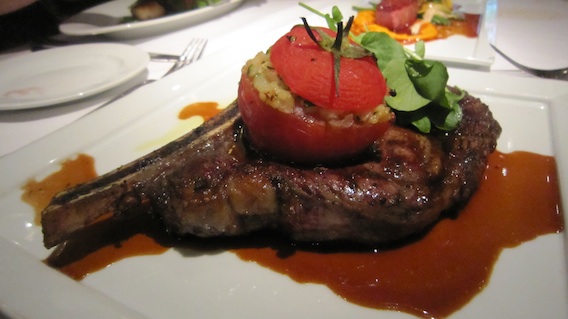 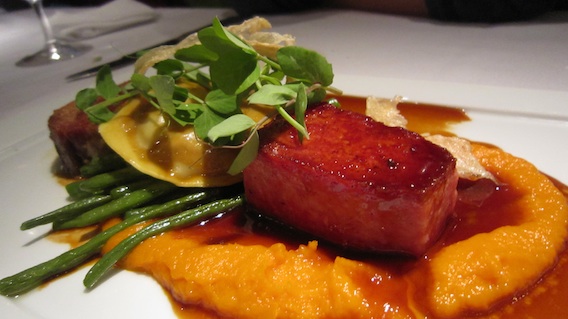 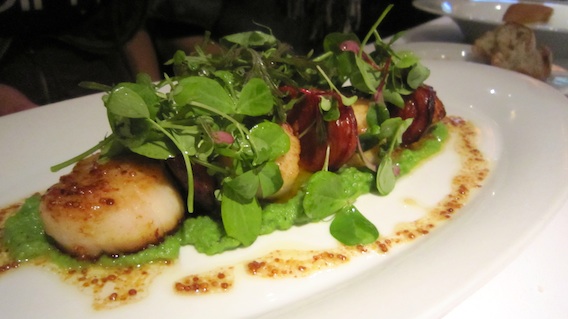 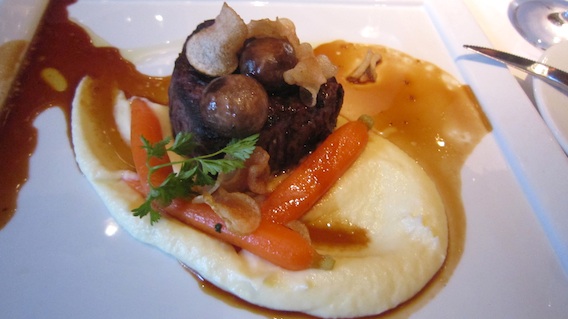 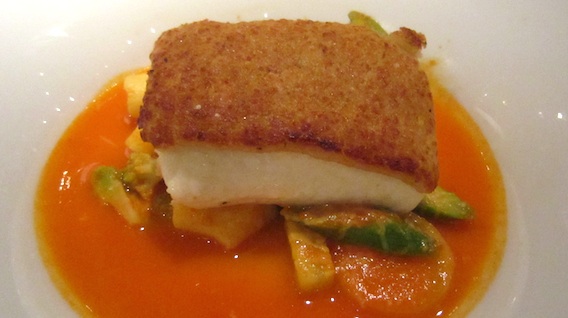 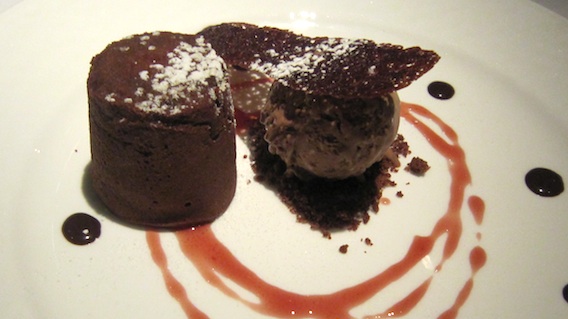 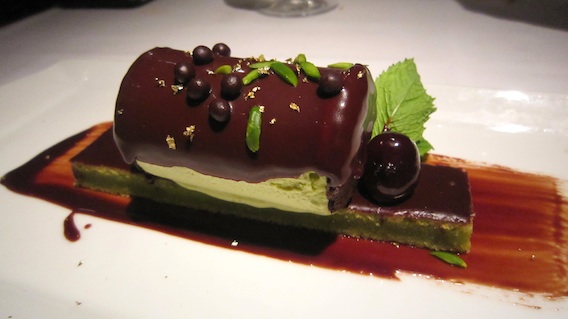 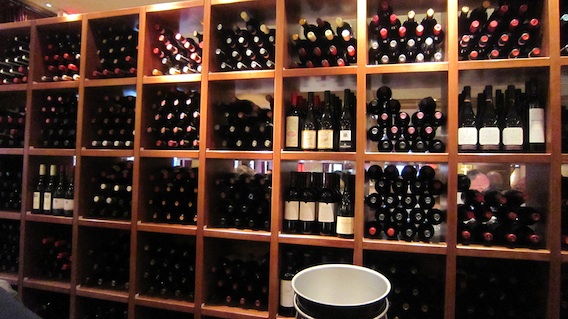