Built Your Own Affiliate Commission Engine

The Lamborghini driving, GRT killing, Internet Marketing SuperGuru John Reese has just released a great free video that will teach you how to maximize affiliate commissions on auto-pilot. In this video you’ll learn how to quickly and easily set up an what John calls an “Affiliate Commission Engine.”

You can set up as many of these little ‘engines’ as you want in any market you want and they’ll work for you 24 hours per day, 7 days per week, making affiliate income for you while you’re busy living the Dot Com Lifestyle.

For those who don’t know, John Reese is a living legend in the Internet marketing world. He is best known as the man who made $1 million online in 24 hours. He also owns some of the most prized domain names in the world. Watch John’s new video and start making money right away with your own affiliate commission engine. 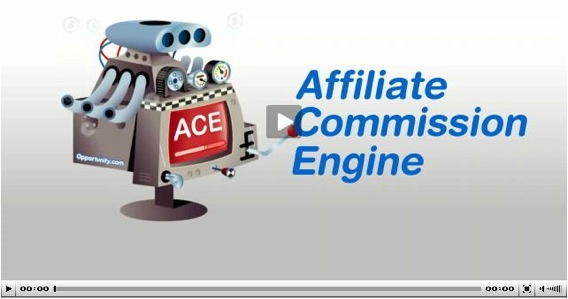 How To Build Your Own Affiliate Commission Engine