BlogRush May Be Dead But John Reese Still Living Large

John Reese sunk a reported $500,000 to create and develop BlogRush. He believed in it and thought it was going to be a great tool to help bloggers drive traffic to their sites. Unfortunately, things didn’t worked out as John hoped and BlogRush shut down last week.

While $500,000 is lot of money to flush down the drain, don’t feel too bad for John. As the below photos of his house and car shows, he’s still living pretty large.

I met John when I was in Orlando for IZEA Fest. Other than the fact that he has made $1 million in 24 hours and drives a $400,000 Lamborghini (he recently added a 2009 Nissan GTR to the stable), John Reese is a pretty normal guy. He’s also a great example of just how big one can get on the Internet. He tried and failed with BlogRush, but that’s what being an entrepreneur is all about. Better to try and fail than not try at all. 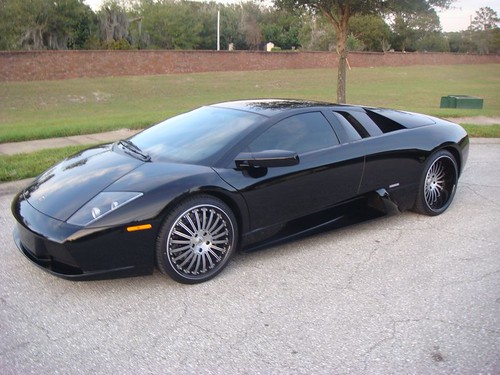 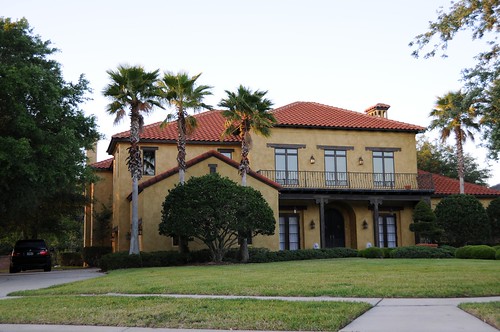 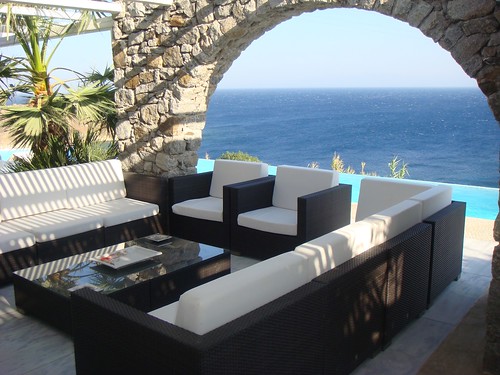 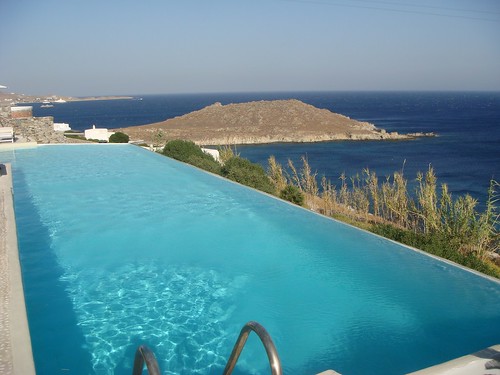 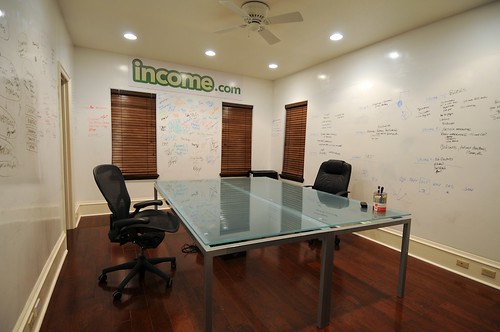 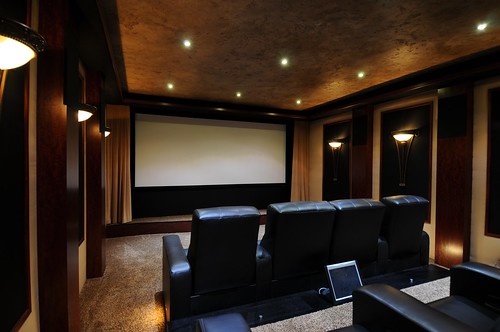