The second day of Affiliate of Affiliate Summit East starts with the breakfast of champions. I call it that because most attendees can’t get up for it because they’re still off the hangover from partying the night before.

Those who can get up early enough, 9AM in this case, are treated to a nice continental breakfast of bacon, eggs, muffin, milk, juice and other artery-clogging food. Just the stuff you need to fuel up for a day of walking and networking. At least, it’ll tie you over until the much busier lunch of champions begins. That’s when all last night’s party goers wake up. 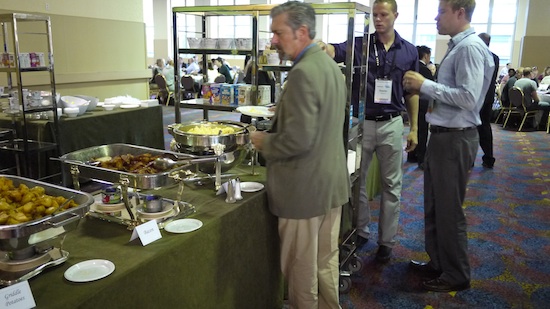 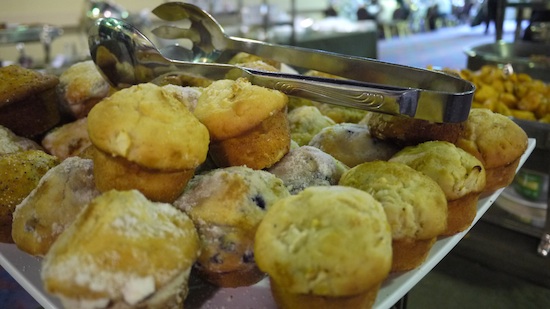 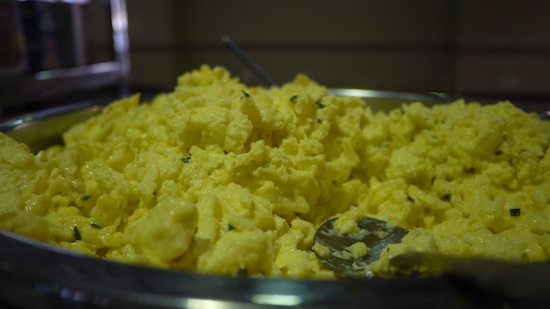 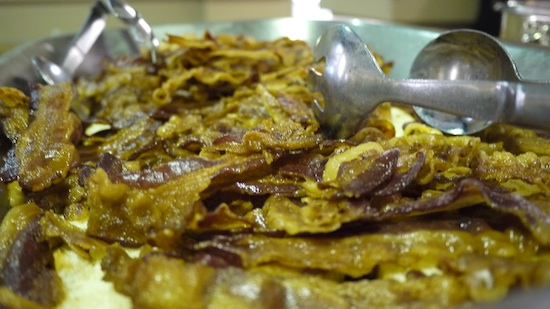 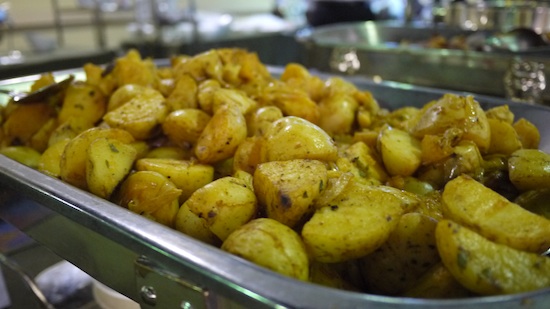 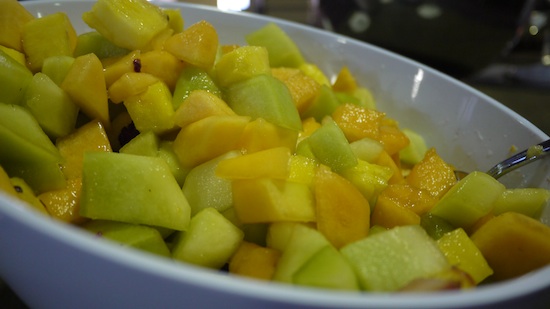 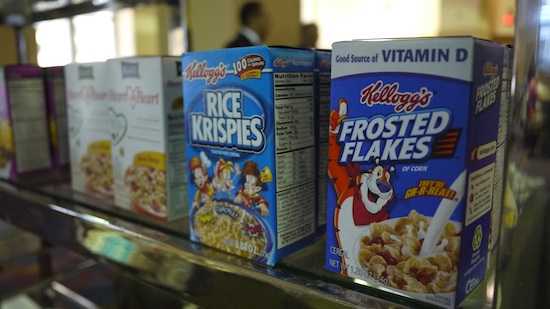