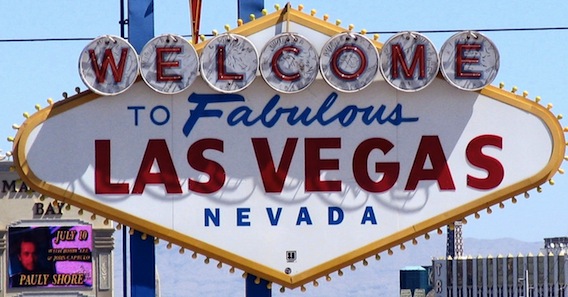 I’ve just touched down on Las Vegas for the 2010 Affiliate Summit West! For the next few days, I’ll be networking and partying it up with the who’s who of the affiliate marketing world. If you see walking around the show floor or at any of the parties, make sure you come up and say hi! I would love to meet you.

The Affiliate Summit is the biggest affiliate convention in the world and the 2010 edition should be the biggest one yet. While the rest of the world is still struggling to come out of a recession, the affiliate industry is partying like it’s 1999. The industry is expect to post record earnings this year and if you’re not part of it, then you’re missing out on some major bucks.

While I’m in Las Vegas, I’ll be bringing you all the sights and sounds of the ASW. Tonight, I have a dinner party with Market Leverage and an affiliate poker tournament to attend. I hope to meet Shoemoney in the final table so I can school him in the art of bluffing. Either that or he’ll call and I’ll lose it all. Viva Las Vegas!