4th of July Parade and Fireworks at Yarrow Point

The 4th of July celebration concluded at Yarrow Point yesterday with a parade on 92nd Ave., a street party, and fireworks display at Cozy Cove. It started at 11AM and didn’t end until 10:45PM.

The Town of Yarrow Point is bordered on three sides by the eastern shoreline of Lake Washington. This peninsula covers approximately 231 acres, has 4.32 miles of streets, and includes about 405 homes housing an estimated population of 1,010 residents. Some might wonder how such a small town can put on such an extravagant 4th of July celebration. The answer is quite simple. Yarrow Point is one of the richest communities in the state of Washington (Microsoft CEO, Steve Ballmer, lives here).

The parade featured a brass band, neighborhood kids and a lot of expensive vintage cars. Sally had a great time going after all the candy they were tossing out. As much fun as the parade was, the evening fireworks were what took the cake. The main fireworks were set to go off at 10:15PM, but many residents held their own fireworks displays. It was a really crazy sight watching the neighbors trying to one up each other. I guess when you live in a neighborhood filled with $10 million waterfront homes, this is to be expected. 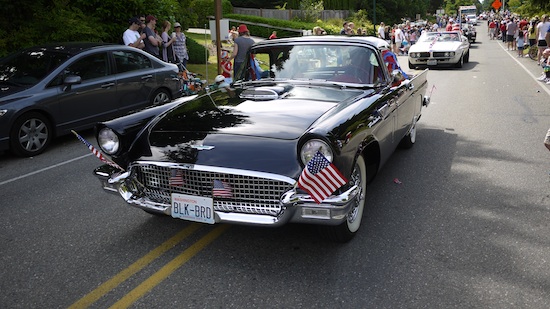 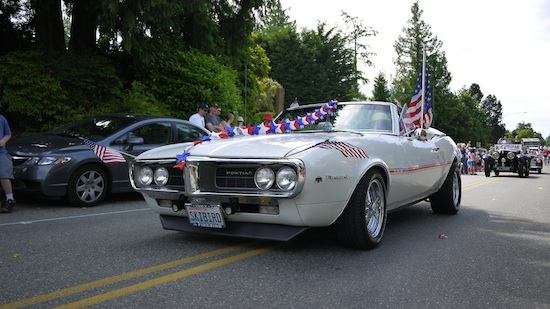 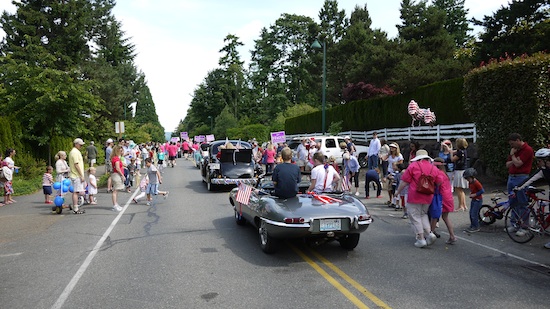 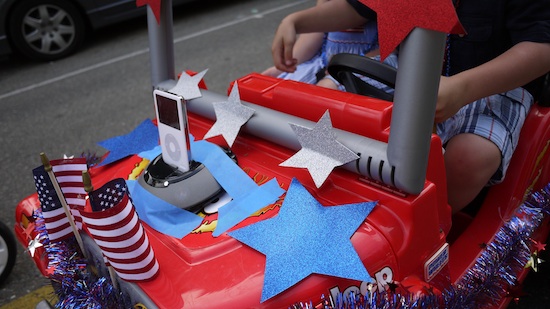 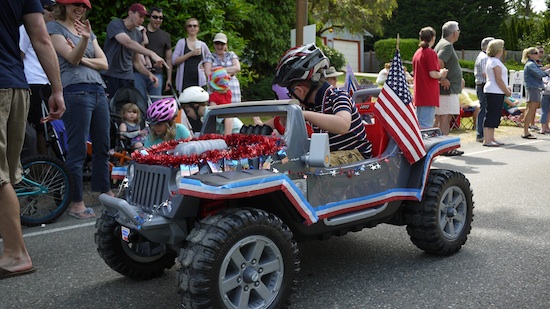 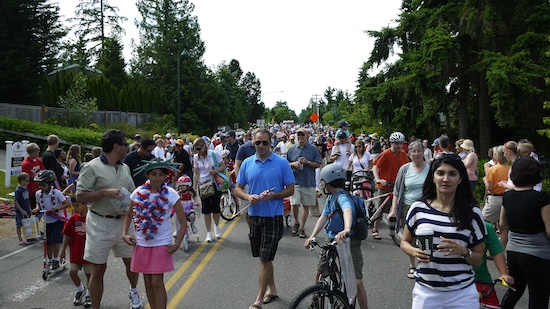 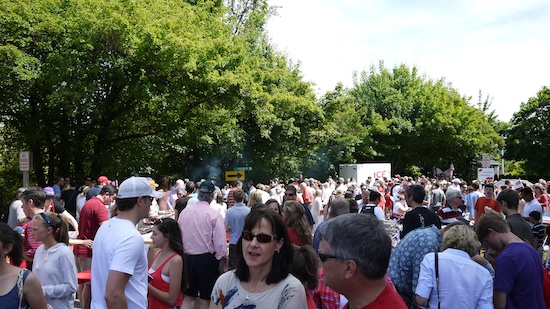