It’s been so busy around here that I almost forgot to post some photos from the Epic Direct Network Playboy Publisher Challenge Party. Epic Direct, formerly Azoogle, held a blow out party for their top affiliates at the world famous Playboy Mansion. This is the second year Epic has hosted their affiliates at the Mansion and they managed to out do themselves again.

To get invited to the party, you had to be one of Epic Direct’s 50 biggest affiliates. There were opportunities for a few mere mortals to get in by the way of contests but for the most part, every party goer ran some major affiliate volume and made serious money.

Epic has received amazing feedback from the party and are already planning something new and unique for their affiliates in 2011. Many people doubted that Epic would be able to top the party of 2009 but they did. Not only that but they’ve guaranteed me what they have planned for 2011 will make 2010 look tamed. I can’t wait. A huge congrats to Epic CMO Michael Sprouse for pulling off the party of the year. Thanks to Kenneth Johansson for taking all the photos. 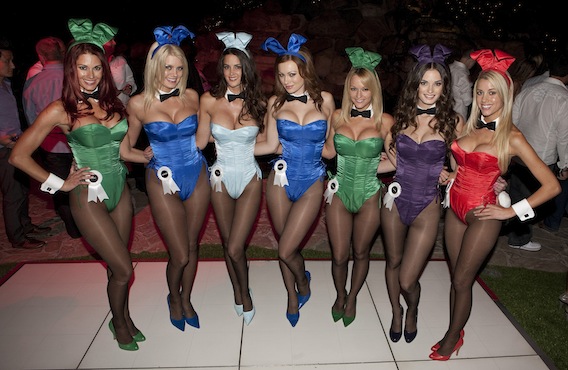 It wouldn’t be a Playboy party without bunnies! 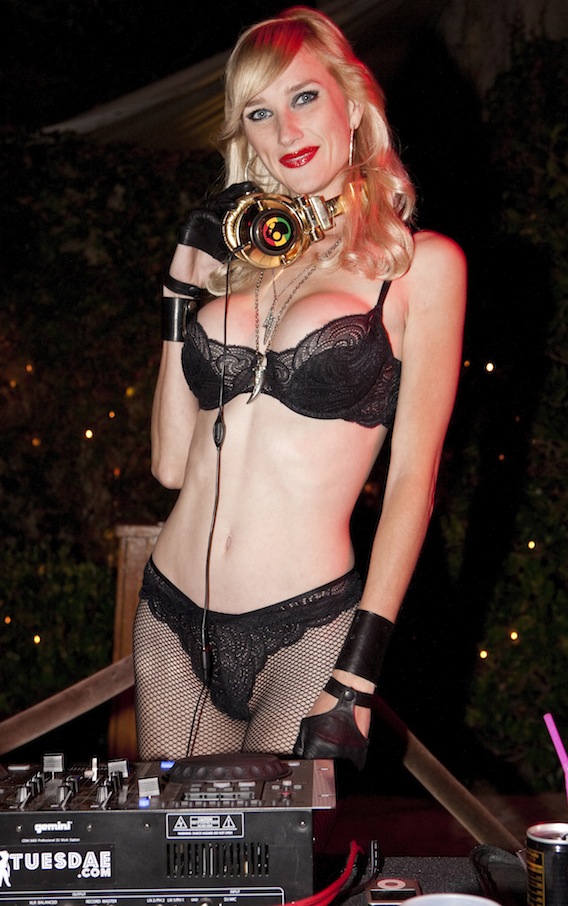 DJ Tuesdae â€“ the topless DJ (shown with top on). 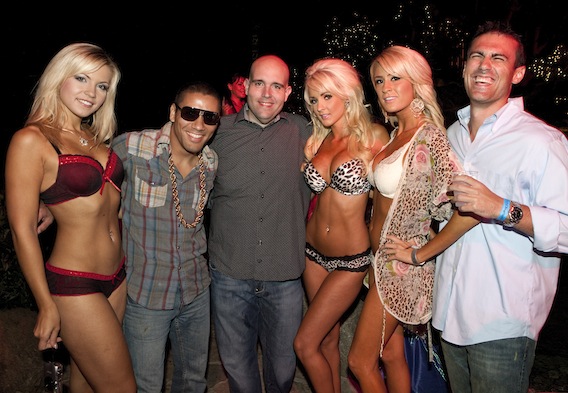 Who let the Shoe in? 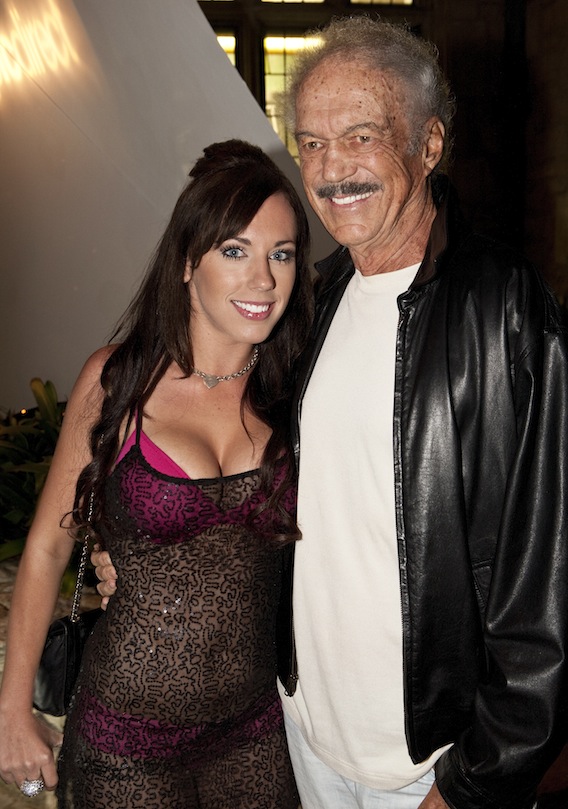 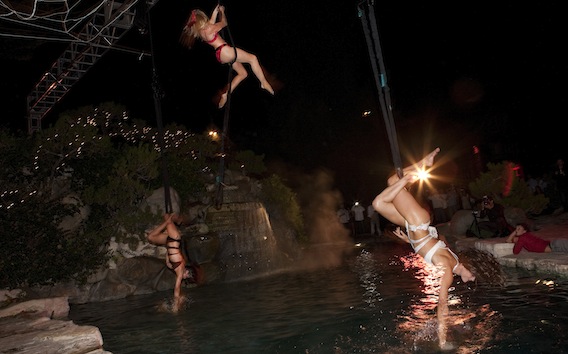